Asani update: Cyclone to dissipate into sea after moving parallel to Andhra coast

Cyclonic storm Asani will move parallel to the coast of Andhra Pradesh and then dissiapte into the Bay of Bengal, according to the latest bulletin of the India Meteorological Department (IMD) May 11, 2022.

“The cyclonic storm Asani over westcentral Bay of Bengal moved north-northeastwards with a speed of six kilometres per hour during the past six hours and lay centred about 40 km southeast of Machilipatnam … It is very likely to move north-northeastwards along Narsapur, Yanam, Kakinada, Tuni and Visakhapatnam coasts today and emerge into westcentral Bay of Bengal off the north Andhra Pradesh coast,” the bulletin said.

The bulletin added that Asani was likely to weaken further into a depression by May 12. It added that storm surges of height 0.5 metres above the astronomical tideare likely to inundate low-lying areas of the Krishna, East and West Godavari districts of Andhra Pradesh and Yanam district of Puducherry.

“All precautions have been taken by administrations of the coastal districts. National and State Disaster Management Response Forces are on standby for any emergencies. As of now, there is only moderate rain in the area. The chief minister has been updated on the cyclone and has announced that Rs 1,000 will be given to every affected person and Rs 2,000 to every affected family,” B R Ambedkar, director, disaster management, Government of Andhra Pradesh told Down To Earth.

Mrutyunjay Mohapatra, director-general of the IMD, told Down To Earth that the path taken by Cyclone Asani was not unique.

“Recently, in the month of April, there was a deep depression moving from the Andaman and Nicobar islands towards Myanmar. It went along the Irawaddy delta and then emerged into the Bay of Bengal,” he said.

Roxy Mathew Koll, climate scientist who works with the Indian Institute of Tropical Meteorology in Pune, explained the physics behind Asani’s path.

“Cyclones generally move northwestward in the Bay of Bengal due to the rotational effect of the Earth. But this track of cyclones is generally regulated by upper level winds such as the subtropical jet, which display high variability. This is a reason why sometimes the track of the cyclone changes,” he told Down To Earth.

With inputs from G Ram Mohan 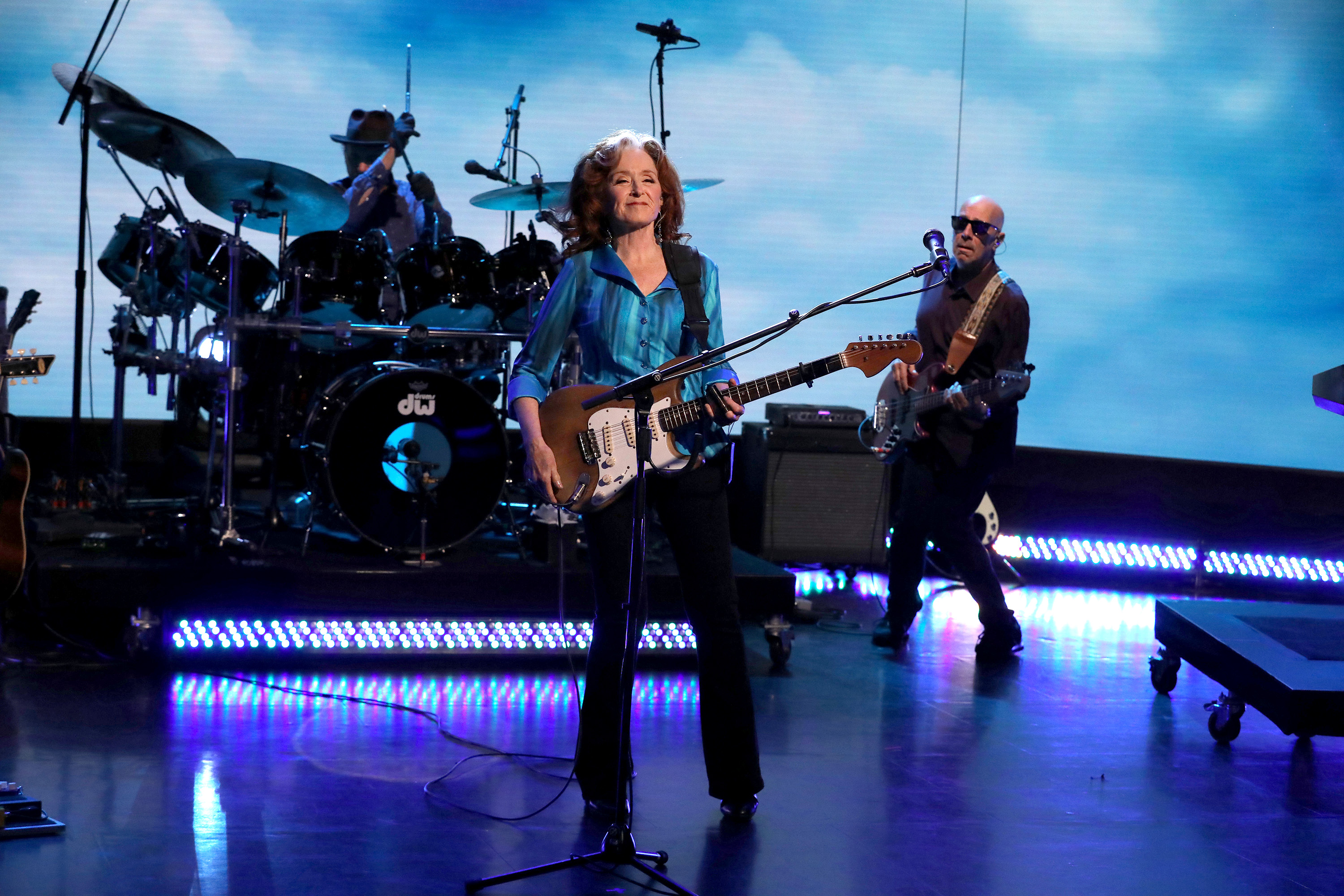