Arsenal have, on Monday evening, been afforded an altogether timely double boost on the personnel front.

Mikel Arteta’s troops, of course, are set to return to action in short order.

In an absolutely crucial outing amid the club’s ongoing pursuit of Champions League football, the Gunners have made the trip to Tyneside, for a Premier League showdown with Eddie Howe’s Newcastle United.

Arsenal head into the clash in the knowledge that nothing but a three-point haul will suffice, having been leapfrogged into the top-4 by north London rivals Tottenham a little over 24 hours ago.

Harry Kane makes no mistake from the spot! 💥

And, as alluded to above, ahead of the fast-approaching kick-off at St. James’ Park, Monday’s visitors, at the last, have seen their hopes of victory afforded a boost.

This comes in the form of confirmation that not one, but both of first-choice central defensive pairing Ben White and Gabriel Magalhaes have been declared fit for action. 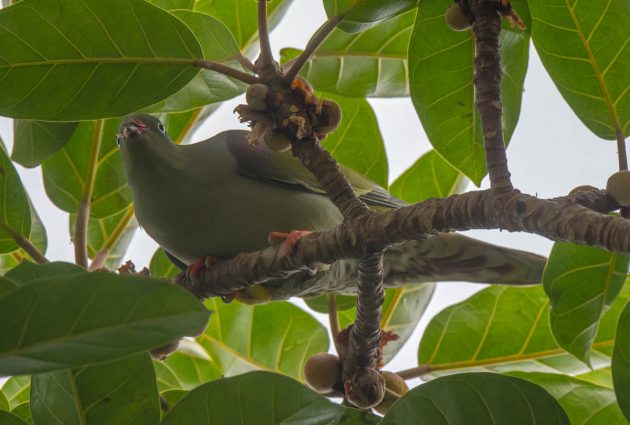 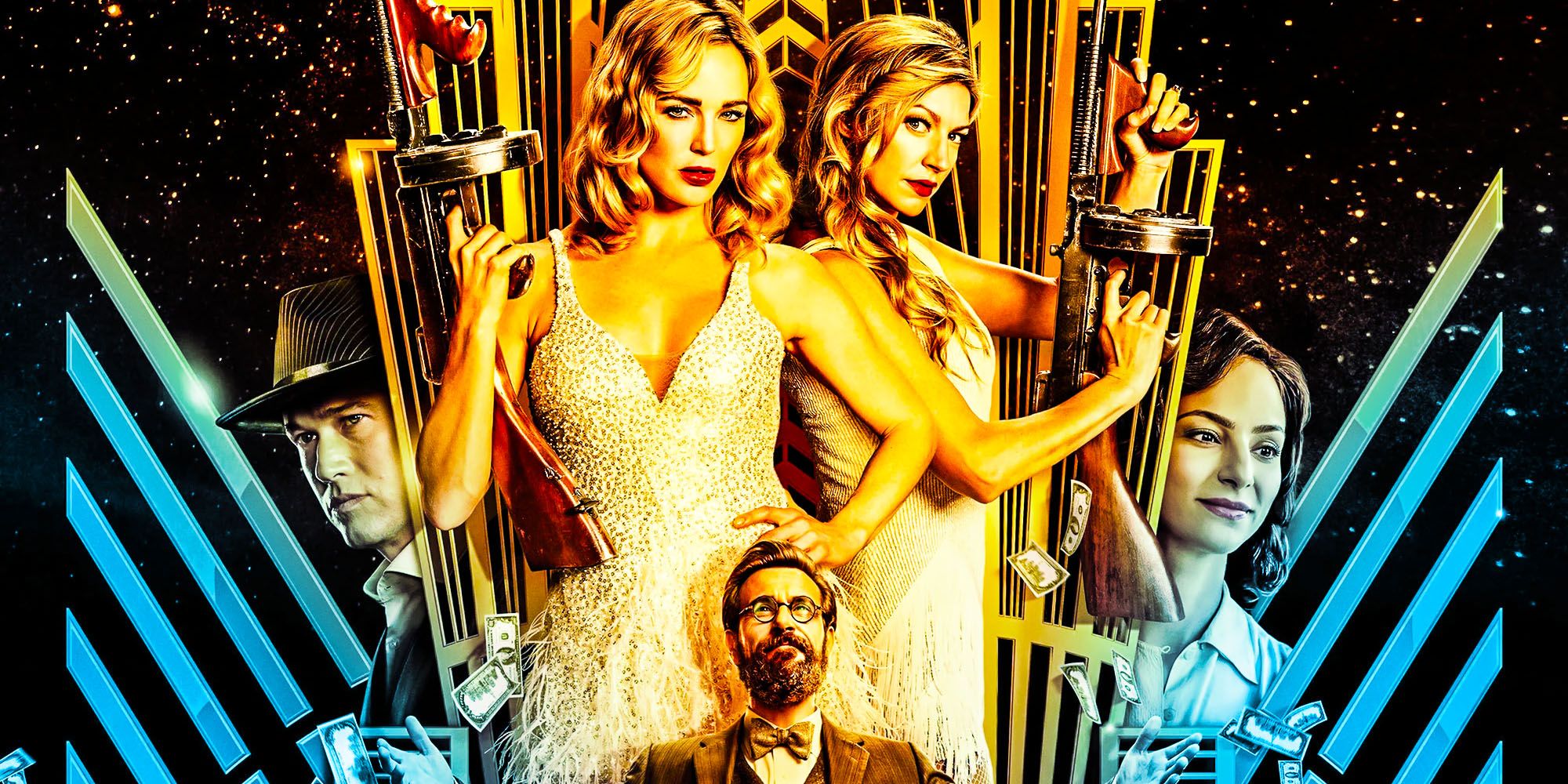 Everything We Know About Legends of Tomorrow's Canceled Season 8