Arajet is set to become the Dominican Republic’s latest airline, looking to launch flights by late July and operate commercial services from Santo Domingo to the Caribbean, Central, and South America onboard its Boeing 737 MAX fleet. Simple Flying recently spoke with Víctor Pacheco, the airline’s CEO, about the plans. This is what he told us.

The newest kid on the block

The Caribbean is poorly connected and has high operational costs, which are then translated to expensive fares for travelers. To tackle these issues, Víctor Pacheco and other business people set up Arajet. This new startup will operate from the Las Américas International Airport (SDQ), located in Santo Domingo, the Dominican Republic. This airport, administrated by AERODOM, a subsidiary of Vinci Airports, won a public bid to host the new airline.

Currently, around 20 airlines operate in SDQ, having about 284 weekly flights, of which 65% go to the United States, 18% to Latin America, 13% to other Caribbean islands, and the remaining percent to Europe. Only Frontier and Spirit operate within the ultra-low-cost model, meaning there’s an area of opportunity for Arajet.

The startup believes there’s a market to be tackled in the Latin America and Caribbean region. Arajet could begin flying by the end of July, said Pacheco. The airline is currently in the fourth phase of its certification process and expects to receive its Air Operator Certificate shortly.

Once Arajet receives its AOC, the airline will be able to announce the destinations it will operate to.

Arajet is an airline startup looking to launch operations in July from the Dominican Republic. Photo: Arajet.

Which routes could Arajet fly to?

Víctor Pacheco said Simple Flying the airline still has to wait before formally announcing which routes it will operate. Nonetheless, he added that the carrier will initially operate flights to Central America, the Caribbean, and South America. He did not mention the United States, although this country should not be off the table given the relevance of the market.

Using data from Cirium, we can take a look at the most important routes to and from the Dominican Republic and Latin America.

Tocumen International Airport (PTY) in Panama has the most significant number of flights to and from the Dominican Republic in Latin America & the Caribbean. Nonetheless, these commercial services are operated by only one carrier, Copa Airlines. Each week there are over 60 flights between Panama and the Dominican Republic.

Sunrise Airways operates between two and three flights per day from Haiti to the Dominican Republic, the two neighboring countries on the island. Avianca has 16 weekly flights between Punta Cana and Bogotá, and LATAM has ten weekly flights from Lima to Punta Cana.

Overall, these are the destinations in the region that have the most connectivity with the Dominican Republic:

We can expect a few of these destinations to be served by Arajet. The Dominican airline will employ its Boeing 737 MAX fleet to operate these routes.

In March, Boeing and Arajet confirmed that the Dominican startup carrier placed an order for 20 Boeing 737 MAX 8 aircraft and the option for 15 additional units.

Arajet expects to receive these new aircraft beginning in 2024. Nonetheless, the airline plans to start operations this year, so it has signed a contract to lease up to 11 MAX aircraft between 2022 and 2023 (five this year, six the next one).

Overall, Arajet plans to have around 46 aircraft in the mid-future, said the airline’s CEO.

Arajet’s MAX fleet will have a capacity of 189 passengers in a single cabin, which will be the densest among the airlines in the Americas operating this aircraft. Currently, GOL Linhas Aéreas operates the densest MAX aircraft, with an average of 186 seats per plane.

What can we expect from the newest Caribbean airline?

When explaining what can customers expect from Arajet, Víctor Pacheco said,

“They can expect in the first place economic fares. They will also receive high-quality service, on-time departures, and efficiency. We are not an ultra-low-cost carrier. We are an ultra-low-price airline because we will focus on providing an excellent onboard service to the customer and treat them as they deserve.”

The airline’s CEO added that customers can expect fares around 30% to 60% cheaper than those currently available in the market.

Are you excited about Arajet? Would you like to travel onboard this new airline once it launches flights? Let us know in the comments below. 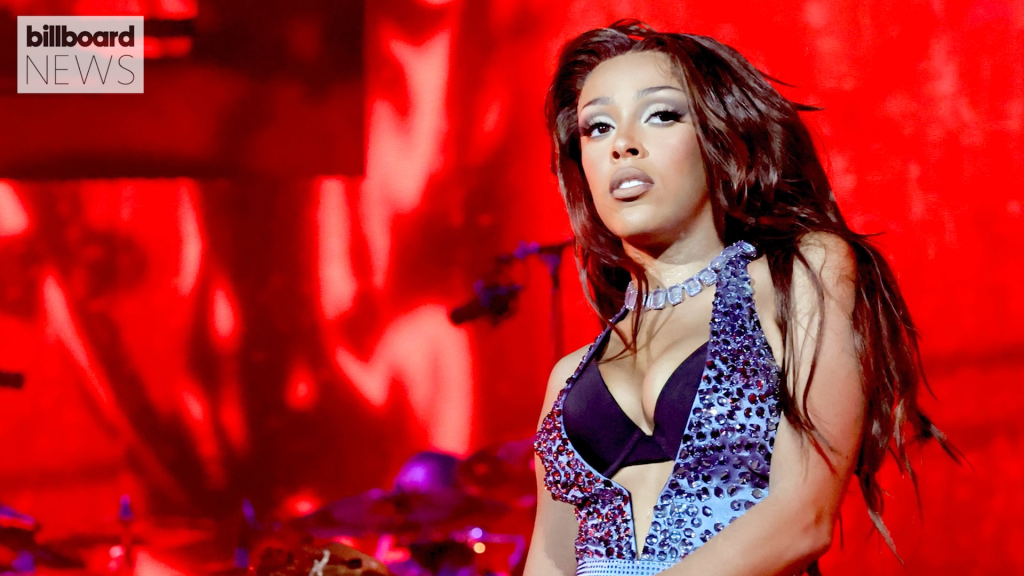