It has long been suspected that Chelsea defender Antonio Rudiger would not be in London beyond this summer, with his contract expiring at the club. It appears that Real Madrid will be his destination.

The two clubs met in the Champions League quarter-finals earlier this season and despite conceding five goals over the two legs, Rudiger stood out as one of the more impressive performers. As it would seem, Real Madrid were sufficiently impressed to agree to an incredible pay rise for the German international.

Antonio Rüdiger has agreed to join Real Madrid on a FREE transfer and will be paid around €400,000 per week. ? pic.twitter.com/H4MYh2Xh2P

According to SkySports, the central defender is set to earn around €400,000 per week, which works out as just over £342,000 per week. If those numbers are correct, it would no doubt make him the highest paid defender at Real Madrid and one of the best remunerated players in the Madrid squad altogether.

Carlo Ancelotti has been relying on a central defensive partnership of Eder Militao and David Alaba this season, which has fared well in La Liga, although shown vulnerabilities on a European stage. No doubt Rudiger would not have agreed to a deal without some guarantees of first team football and the suggestion is that Alaba may be shifted to left-back to accommodate Rudiger, with Ferland Mendy dropping to the bench. 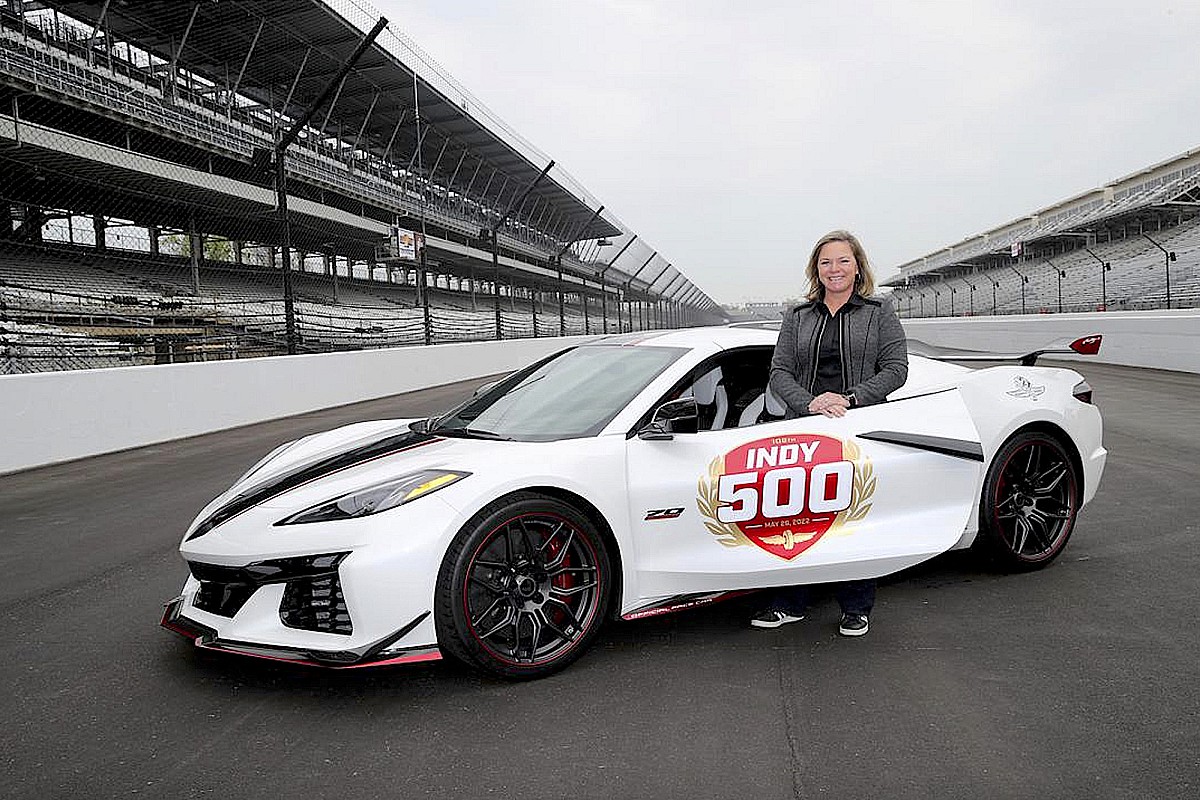