The only concern Hart has about the former undisputed cruiserweight champion Usyk is whether he’s partially disengaged for the fight, thinking about his family members in Ukraine.

Can Joshua take advantage of Usyk if his mind is only partially there for the fight on July 23rd? The way that Joshua looked last September was that of a fighter that had lost his ability to pull the trigger on his shots.

For Joshua to have a chance at beating Usyk in the rematch, he’s got to be more willing to risk it all, even if it means that he could get knocked out if he empties his gas tank.

The southpaw Usyk isn’t a big puncher, so Joshua needed to worry about getting caught with a big counter shot like he was in his loss to Andy Ruiz Jr in 2019.

Joshua is a “busted flush”

“I think if Tyson [Fury] is offered a unification fight against either Usyk or Joshua, he won’t be able to resist it despite what he says because he would be able to get the legacy he deserves by becoming the unified champion,” said Colin Hart to iFL TV.

“I’ve said this before; I think Anthony [Joshua] is a busted flush, and I think Usyk will beat him again,” Hart continued.

Hart’s comment about Joshua being a “busted flush” is essentially what many boxing fans feel about the 2012 Olympic gold medalist. He’s looked partially shell-shocked since his fight with Wladimir Klitschko in 2017.

Joshua’s knockout loss to Ruiz maybe has been the final straw to send him over because he’s not looked good in any of his three fights since that crushing defeat.

“This time, or should I say the next time if it happens, he may well stop him before the end of the 12th round,” Hart said. “He [Usyk] very nearly did it in the first fight.

Could this be the end for AJ?

“There’s only one proviso. Usyk’s mind, half of it at least, maybe in Ukraine, worrying about his family there. If his mind is 100% focused on the fight, I can’t see Joshua beating him.”

If Joshua loses to Usyk a second time, it’s difficult to know where he can go from there. Choosing to continue his career would be admirable on Joshua’s part, but it’s questionable whether he’d be able to win another world title.

“It’ll go where the money is, obviously, but it’s a great pity that it’s not going to be in this country [UK]. If it is in Saudi, good luck to them. I won’t be there,” said Hart. 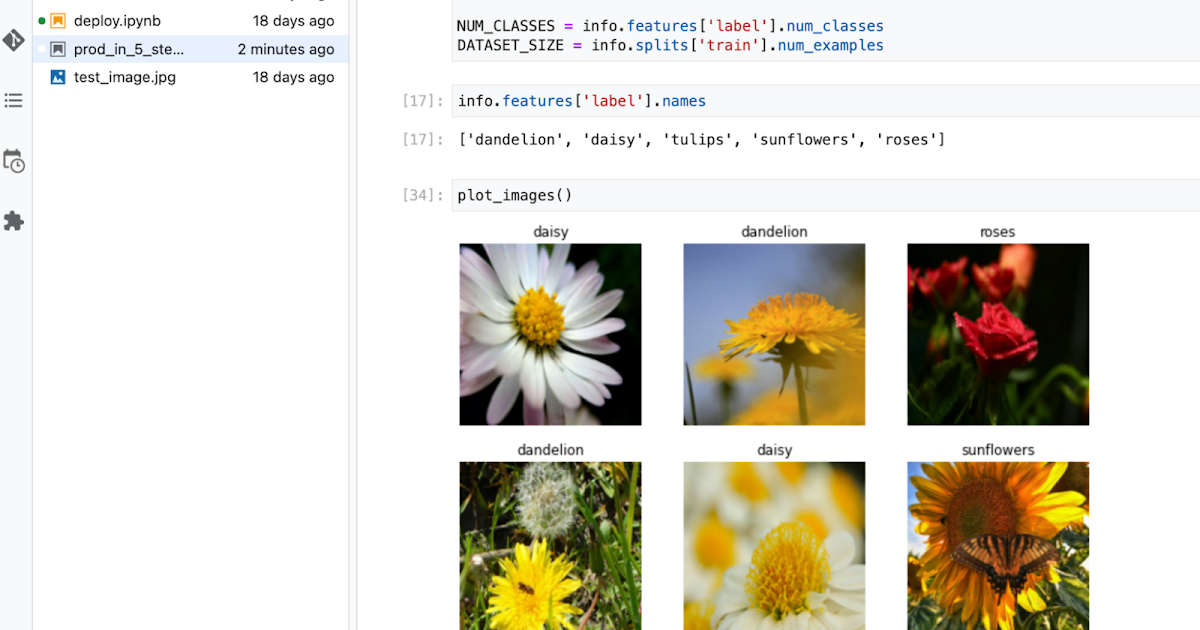 5 steps to go from a notebook to a deployed model