Android Studio will soon make it much easier for developers to fix broken UIs when their apps are used on Chromebooks.

Chromebook users have suffered from all sorts of issues since Google enabled support for Android apps. Many of these problems stem from how apps designed for Android respond when confronted with freeform windows and other desktop features.

The ‘Electric Eel’ release of Android Studio will bring with it the new Desktop Android Virtual Device (AVD).

In an announcement, the Google Chrome OS team wrote:

“The Android app experience on Chromebooks is not always completely satisfying for users, as most Android apps and games are not optimized for large screens. Apps run into a variety of compatibility issues which directly impact user experience and satisfaction.

As more developers optimize their apps for Chromebooks, they are looking to test and validate their app experience on Chromebooks.”

Google goes on to say how developers today will purchase a Chromebook, set it up in their development environment, and then deploy their app to the device for testing.

“That’s a lot of friction. We agree. It shouldn’t be that hard. With the launch of Desktop AVD, developers can now test their apps in a desktop environment without all that extra work,” wrote Google.

The Android 12-based virtual desktop will let developers see how their apps behave with things like freeform window resizing, drag-and-drop, keyboard and mouse input, landscape mode, notifications, and more.

Google says that it’s seen a 50 percent YoY growth of users engaging with Android apps on Chrome OS last year. With that in mind, it could be worth booting up the Desktop AVD to ensure your apps are running correctly on Google’s desktop OS.

Google’s annual developer conference, I/O 2022, is now just around the corner (11-12 May) so expect to hear plenty more over the week about what the company has in store for developers and users. 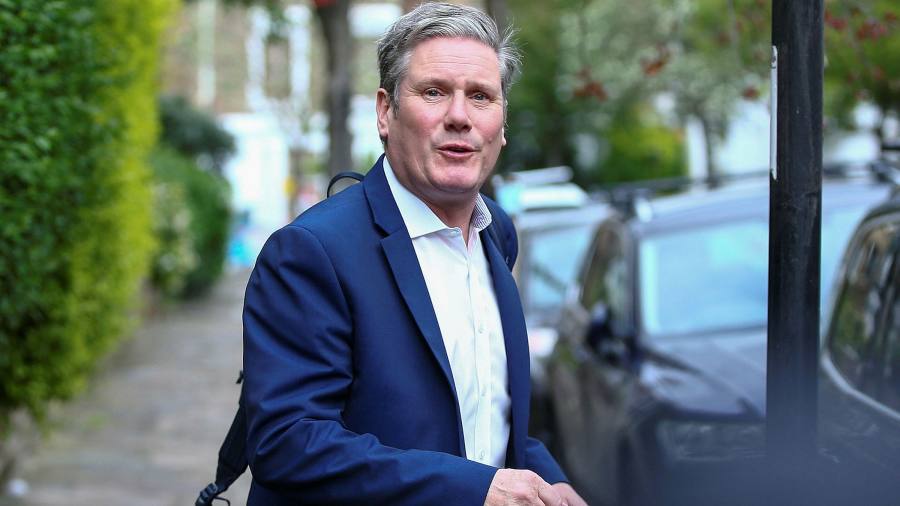 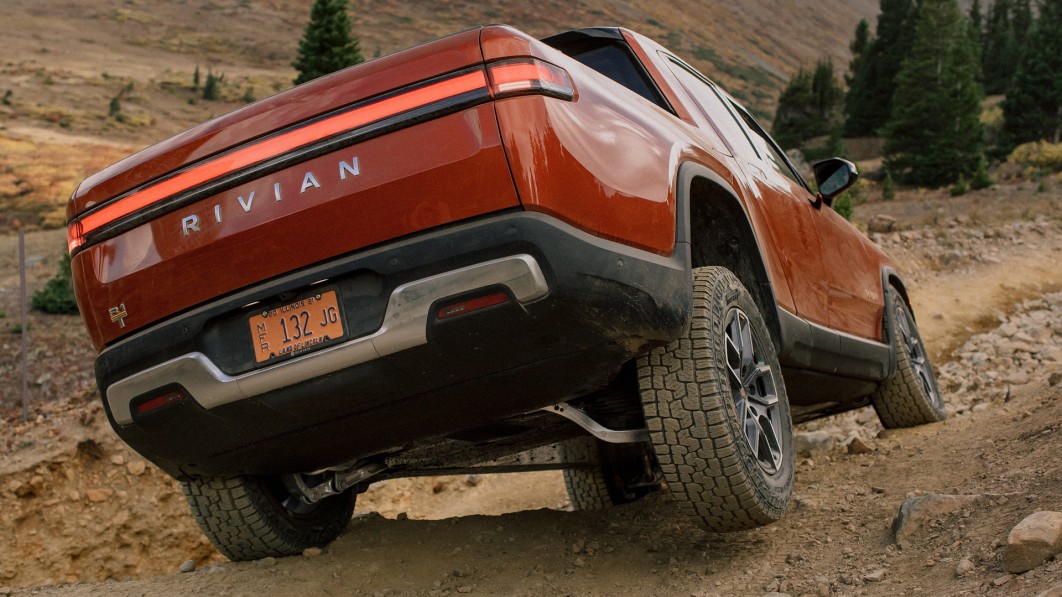 Rivian stock drops another 14% after report of Ford selling shares