Despite having been awarded a nominal USD1 in damages, American Airlines Group has welcomed what it has termed a “landmark verdict” by a US federal judge and jury in the airline’s long-running antitrust case against global distribution giant Sabre Airline Solutions.

The airline said the verdict had implications well beyond the dispute with Sabre. “Sabre uses many of the same anti-competitive practices today to harm competition and stifle innovation in the airline industry,” it alleged. “We expect this decision to discourage further misconduct by Sabre and bring needed competition to airline distribution,” it said in a statement shared with ch-aviation.

The case was brought initially by US Airways (US, Phoenix Sky Harbor) in 2011, two years before it merged with American Airlines. US Airways alleged Sabre prevented travel agents and others from using less expensive alternatives for booking airline seats and had imposed an unduly-restrictive distribution agreement, Reuters reported. In 2016, American Airlines won about USD15.3 million from Sabre, but an appeals court overturned the award in 2019.

Following a three-week trial in the US District Court in the Southern District of New York, jurors ruled in favour of the airline on May 19. They found that Sabre had harmed US Airways by wilfully maintaining monopoly power. Still, they found no proof that Sabre had unreasonably restrained travel agents.

Sabre said it was pleased with the verdict on the distribution agreement but disappointed with the ruling on the monopolisation claim. Still, the USD1 award was “commensurate with the evidence presented,” it stated. “We remain committed to working with our airline partners to support dynamic competition in the travel technology ecosystem. We are confident Sabre’s actions have consistently demonstrated how Sabre provides efficient distribution, innovative technology and transparency that benefits the entire travel ecosystem: suppliers, travel agents, Sabre, and the travelers we serve,” it said. 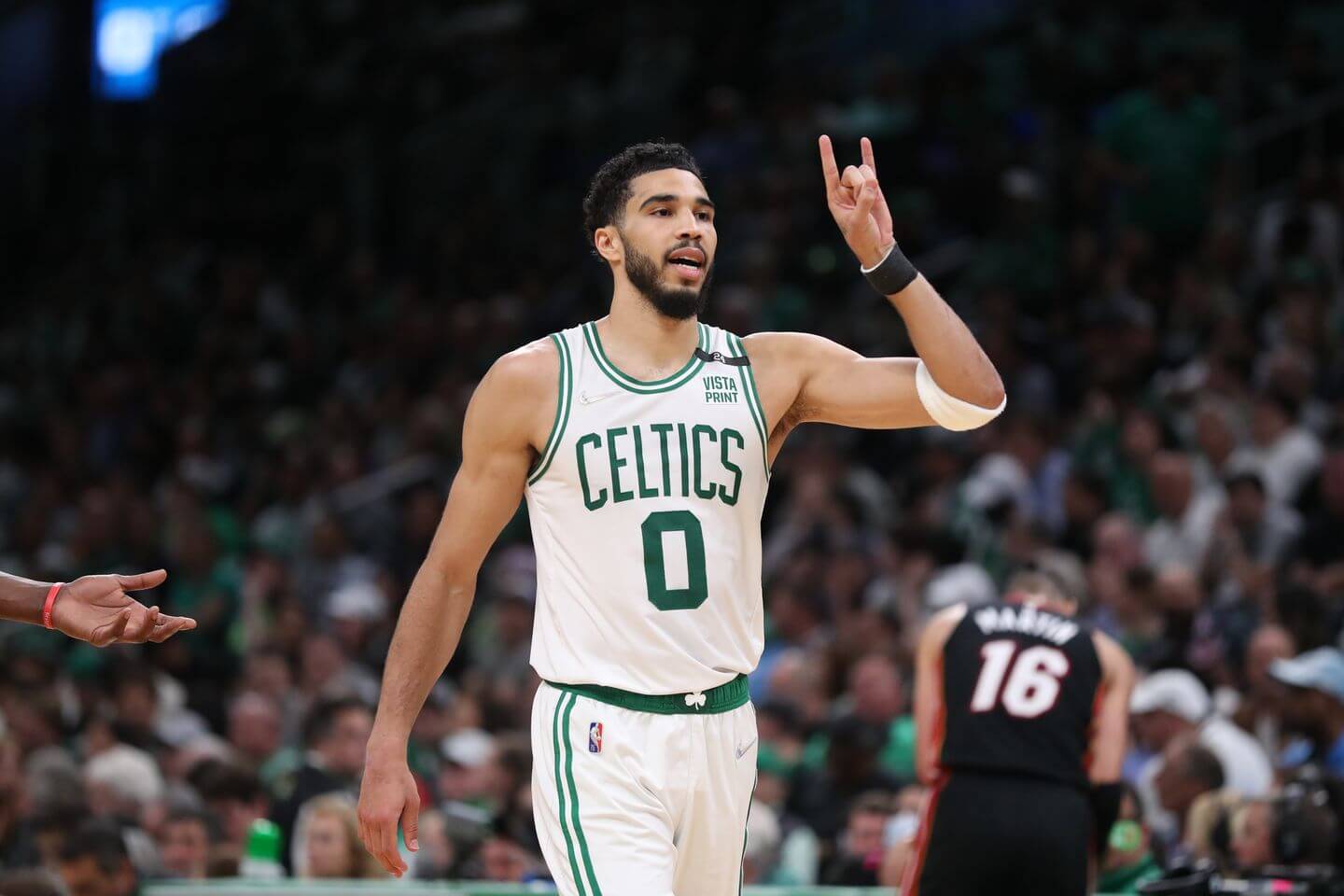 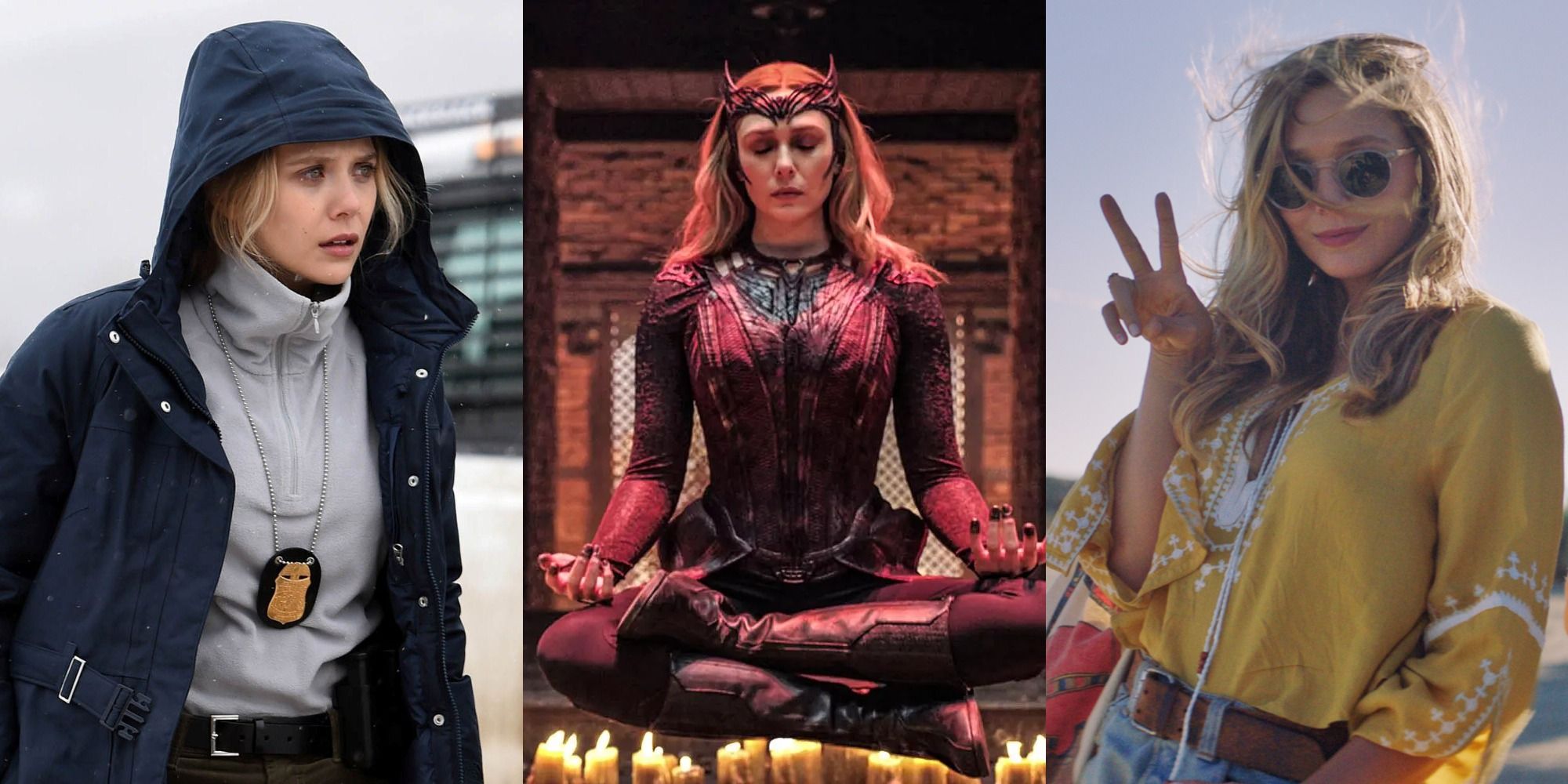