Amazon shareholders have voted against a proposal calling for the e-commerce giant to conduct an independent audit of its warehouse working conditions, despite ongoing concern about high injury and employee turnover rates.

The warehouse audit proposal – which shareholders voted on during Amazon’s annual general meeting (AGM) on 25 May – was submitted by digital investment platform Tulipshare in December 2021.

While Amazon maintains that it “provides a safe and positive workplace”, there have been numerous reports of injuries occurring in warehouses, unattainable performance targets and unfair treatment of workers.

The Tulipshare proposal said: “For the year 2020, it was reported that Amazon’s injury rate was more than twice as high as that of Walmart warehouse workers, and that Amazon’s serious injury rate was nearly 80% higher than the wider warehouse industry.” It added that the company’s high employee turnover rate – about 150% a year before the pandemic – was almost double that of the wider retail and logistics industries.

Amazon initially attempted to have the proposal excluded from its AGM, with its lawyers writing to US securities regulator SEC in January 2022 to request its removal on the basis that workplace safety issues were “a matter of ordinary business” and therefore excludable.

The SEC – which changed its guidance on 3 November 2021 so that shareholder proposals related to “significant social policy issues” could no longer be excluded under the “ordinary business” exception – rejected this request, marking the first time the issue of workers’ treatment and safety was put to a vote at an Amazon AGM.

It is currently unclear which way specific shareholders voted, because the information on the full outcome is not released until four days after the vote. Both Tulipshare and Amazon have confirmed that, based on the preliminary results, shareholders voted against the proposal.

Computer Weekly contacted Vanguard Group and BlackRock – major Amazon shareholders which own 6.6% and 5.4% of all outstanding shares, respectively – but only received a response from Vanguard, which said it did not comment on its votes or the votes of its portfolio companies as a matter of company policy.

“While we are disappointed that our proposal did not pass today, this vote was just the beginning in the fight for workers’ rights,” said Antoine Argouges, CEO and founder of Tulipshare, which plans to resubmit its motion in 2023.

“Amazon has not yet disclosed the full outcome of the vote, but based on the positive conversations we have had with major shareholders this week, we have every reason to believe our proposal received strong backing. Once the results are published, we will consider our options for continuing the fight for better working conditions at Amazon.”

“The issues have gone on for too long, and it is our duty to oversee the management of Amazon as shareholders,” she said. “It is Amazon warehouse workers’ labour that pays out the dividends to shareholders, so we have to ensure that our dividends don’t come at the cost of compromising safety for workers.”

Armitage added that the vote gave investors a chance to show they were not complicit in Amazon’s treatment of warehouse workers.

Although shareholders rejected the warehouse audit and 14 further resolutions relating to workers’ rights, the company’s environmental impact or other social issues, they did approve proposals on executive compensation and a stock split.

Computer Weekly also contacted Amazon about the outcome of the vote, as well as how it plans to improve working conditions going forward. Computer Weekly was referred to the Amazon proxy statement released ahead of the AGM: “Safety is integral to everything we do at Amazon, as demonstrated by our relentless focus on health and safety training, engagement with employees, and refinement of our processes to improve working conditions.

“We are transparent about our commitment to, and efforts to improve, workplace safety, discussing our initiatives is detail in our Delivered with care safety report and on our website. We have incurred more than $15bn in Covid-19-related costs to help keep our employees safe and deliver for our customers.

The proxy statement added that the board, which has “direct oversight of employee wellbeing and workplace safety”, regularly reviews its safety measures.

Marcus Storm, a spokesperson for the United Tech and Allied Workers (UTAW) union – a branch of the UK’s Communication Workers Union (CWU) established to represent and fight for workers’ employed within every level of the tech sector – said: “Amazon has big questions to answer about its treatment of hard-working warehouse employees. Comparisons with similar companies such as Walmart are extremely unfavourable to Amazon.

“That both individual workers’ issues and now shareholders’ demands for an independent audit are being ignored is a serious cause of concern to all of Amazon’s stakeholders. If a company with the resources of Amazon is refusing an independent audit, it is a big red flag.

“I have spoken to Amazon and ex-Amazon employees at UTAW and fully support the request for an independent audit. The board response addresses none of the questions which could be answered by a truly independent investigation.” 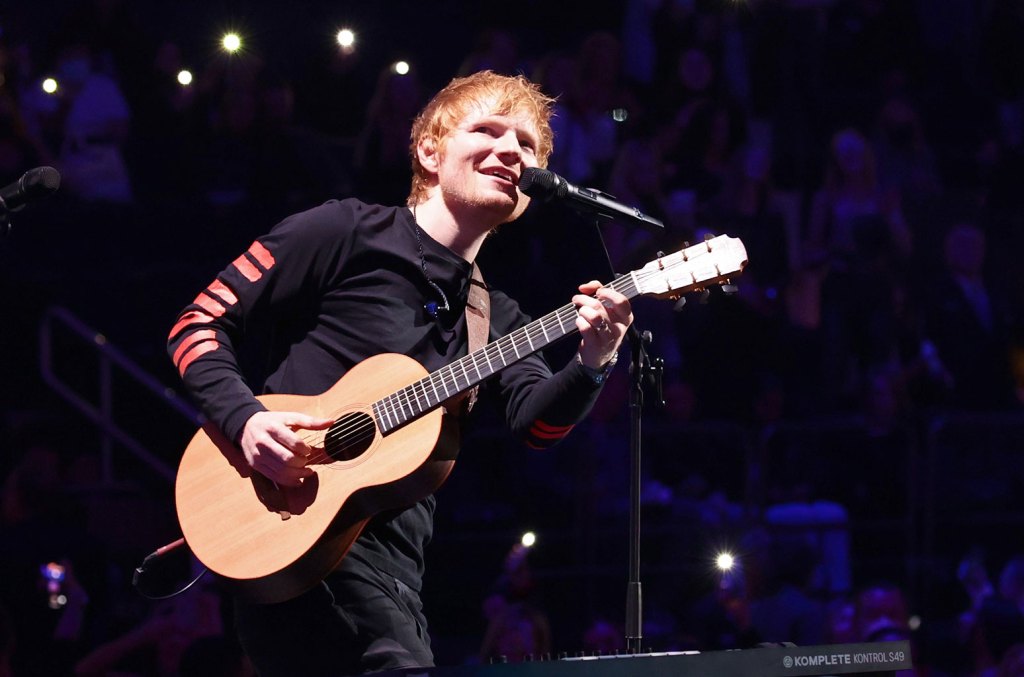 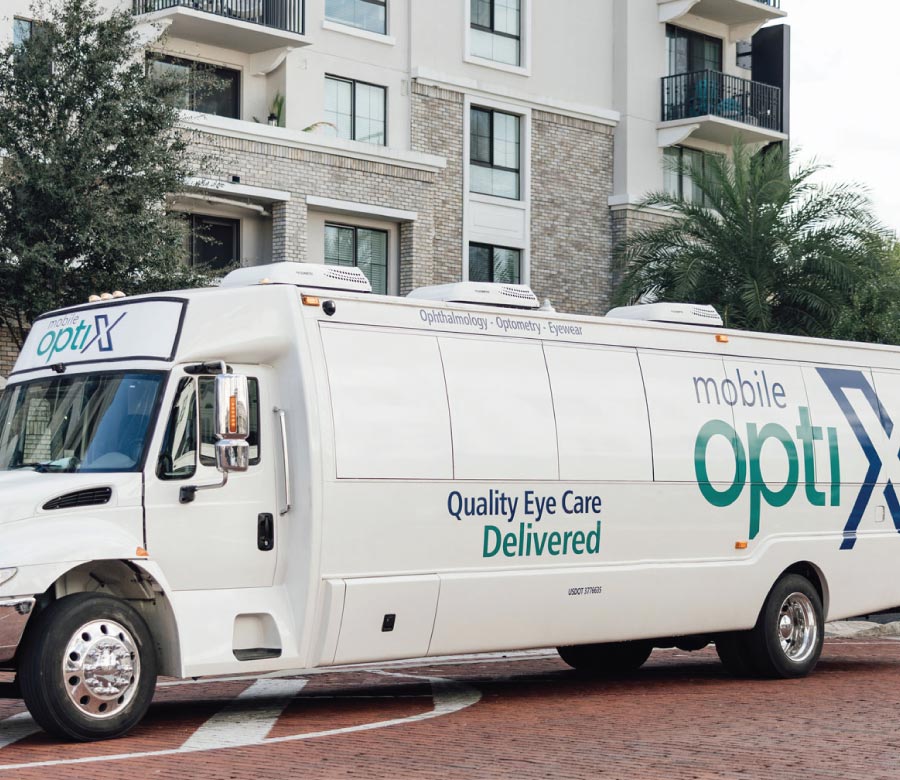