Alyse Anderson reveals what “gangsta mode” means to her

“Lil’ Savage” Alyse Anderson will make her second walk to the ring with ONE Championship when she meets Asha Roka this weekend at ONE: 157.

The 115-pound contest will mark the eight professional mixed martial arts bout for the 27-year-old fighter now living in Florida and training out of American Top Team.

In her last outing with the promotion, Anderson dropped a unanimous decision to Itsuki Hirata, but will look to right her ship in this fight for redemption.

“I was so nervous [against Hirata],” Anderson told ONE Championship officials ahead of the May 20 bout against Roka. “I really hesitated in the first two rounds. It even got to the point where I engaged in grappling when I should have been more confident in my striking because I was having success [on the feet]. As soon as I used my striking in the third round, you saw it come together more [with a knockdown]. So, I think now that I’ve experienced that and I’m taking the experience into this next fight, I’ll be more comfortable from the start, and it won’t take me time to get going.”

In order to psych herself up for the challenge ahead, Anderson likes to put herself into what she likes to refer to as “gangsta mode.”

“Honestly, it’s just mostly been not caring about what other people think so much and just listening to your body and listening to what you need,” Anderson said. “I think that really helped a lot because I’m just staying focused, staying in gangsta mode, and not letting people take me out of that with negative comments or a bad training session – just focusing on what I can control.”

Main Card For ONE 157: Petchmorakot vs. Vienot

Lead Card For ONE 157: Petchmorakot vs. Vienot

Brave 1.38 for iOS Debuts Privacy Hub for a Clearer View of What Brave Blocks on Every Page | Brave Browser 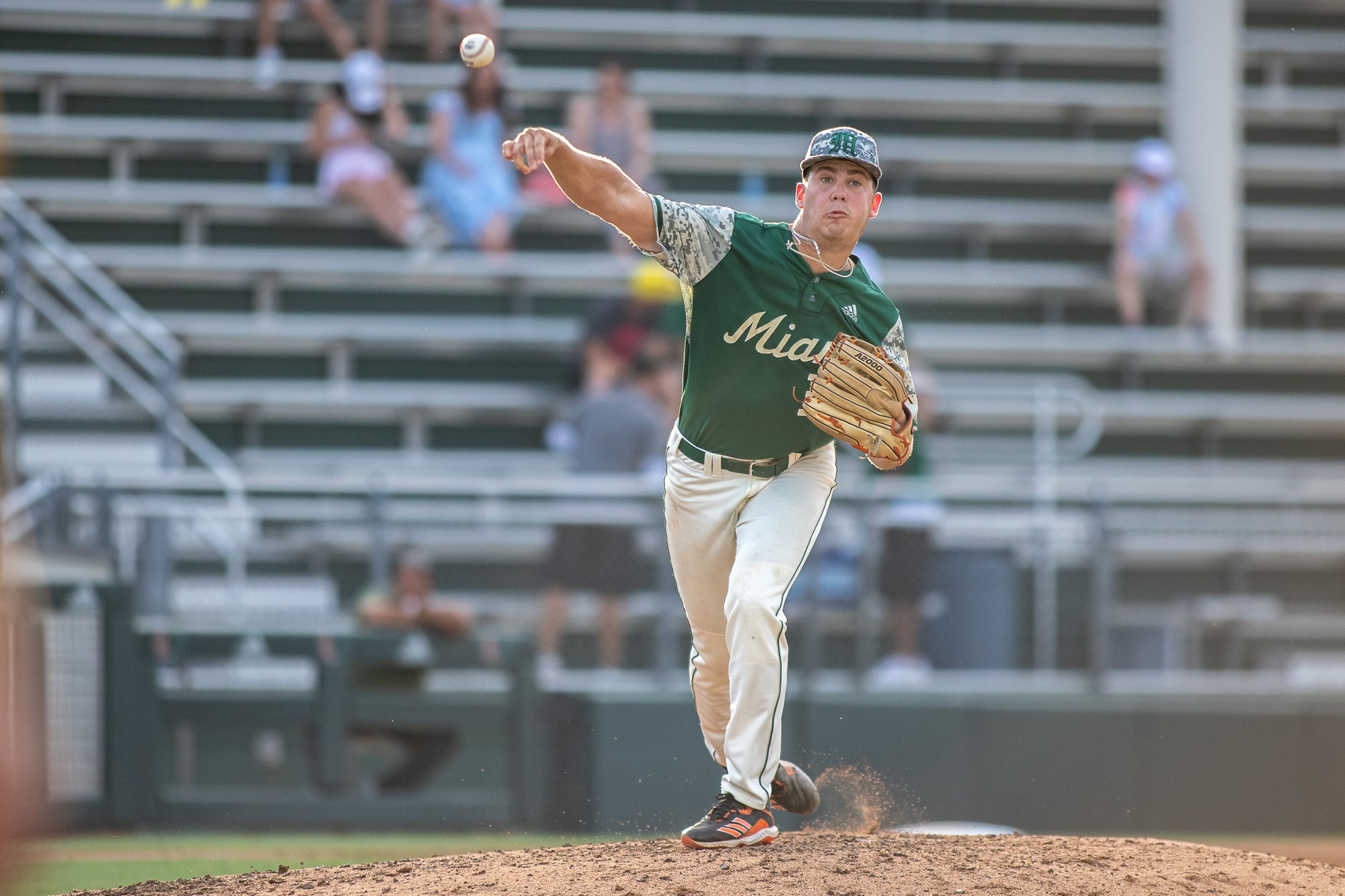