The Finn was running fifth ahead of George Russell and Lewis Hamilton when he ran wide and touched the wall at the Turn 17 hairpin with eight laps to go, ceding two position to the Mercedes drivers.

Despite the obvious disappointment at the lost points, Vasseur insisted that he was still satisfied with seventh, especially given that a crash in FP1 meant that Bottas lost all of FP2 and thus missed valuable track time at the new venue.

“I don’t know if it’s pressure,” said Vasseur when asked by Motorsport.com if Bottas was trying too hard to stay ahead of his former team.

“I don’t know what’s happened exactly. But I’m more than pleased with the job done.

“It’s a strange feeling now. First I think that when we do the summary of the weekend that we are first behind the top three, and I think it’s a good result for us, a very strong result for the team.

“We have to keep in mind that last year P7 was probably our best result, and was perhaps less than this. And overall it’s a very strong weekend from the team with P5 in quali.

“On the first stint was the medium we were faster than Lewis, we were putting away. But for sure that we knew that it will be a bit more difficult for the race, because we didn’t do long stints on on Friday, and we had no clue about the tyre deg and so on.

“Ten laps before the end we were P5 because Russell had to pit and Lewis was behind us. The last couple of laps didn’t come in our direction.”

Alfa Romeo’s head of trackside engineering Xevi Pujolar rued the fact that Bottas had been comfortably heading for fifth until the safety car gave Russell a free stop for fresh tyres, and allowed both W13s to sit behind him at the restart.

“Then the safety car came [at the right time] for Russell, which he was waiting for, but I think we were in a reasonably good position. After the safety car, we struggled a bit more than them at the restart, we needed a few more laps to get up to speed.

“This is maybe a point that we will try to look at for the future, without affecting the consistency that we have. They seemed to struggle more in the middle to end of the stints.”

“We wanted to extend, so initially we were just looking after the tyres and watching what people were doing behind us, trying to control what was going on.

“At one point we told Valtteri that he was OK to push a bit more, we were comfortable with the tyres at this point, and when he started to push it seemed like Hamilton started to struggle more on his side. Maybe he was pushing more than us from the beginning.” 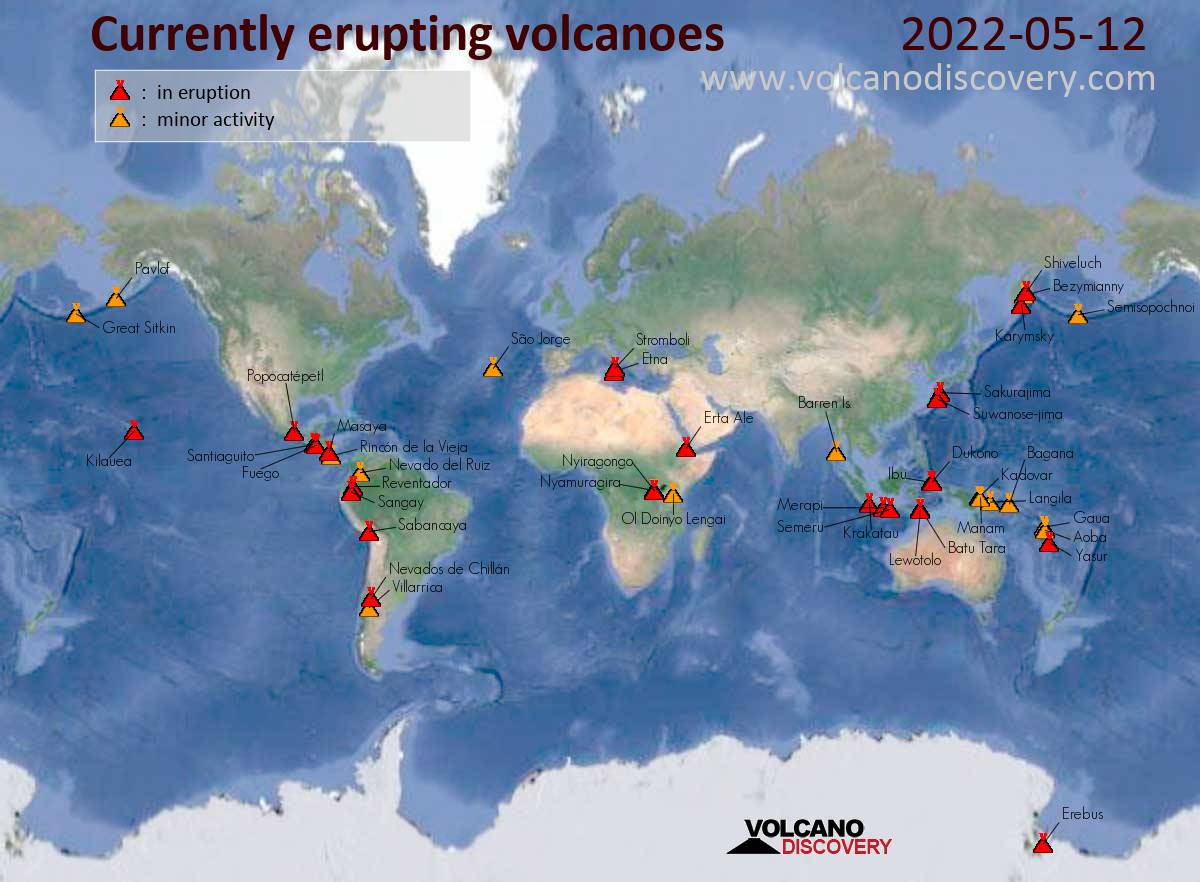