Two flight attendants who were terminated in March 2021 have filed lawsuits alleging religious discrimination on the behalf of the Alaska airline.

Alaska Airlines has been in a labour dispute with its pilots for some time over a new contract. Flexible scheduling and pilot retention policies are the major sticking issues, and qualified pilots have until May 25 to vote on whether to sanction strike action. While it looks that a majority of voters would approve the proposition, strike action is not an immediate result; rather, it is the start of a new process.

Furthermore, Alaska’s management must now deal with a lawsuit filed on behalf of the flight attendants by the First Liberty Institute. Marli Brown and Lacey Smith, two flight attendants, are also suing the Association of Flight Attendants (AFA), alleging that the union failed to uphold its responsibility to defend them due to their religious beliefs.

The case is connected to the Equality Act, a bill in the United States Congress that Alaska endorsed completely on an internal employee message board in early 2021. Brown and Smith responded to a request for comments by posting some of their own, which Alaska took issue with and later removed.

Alaska said the statements were discriminatory, hostile, and offensive after an investigation, and the flight attendants were fired in March 2021.

Both had been with Alaska for eight years and had excellent work records, including customer service awards. They filed claims of religious discrimination against Alaska Airlines with the Equal Opportunity Commission in August 2021. Both flight attendants received right-to-sue letters from the commission earlier this year. 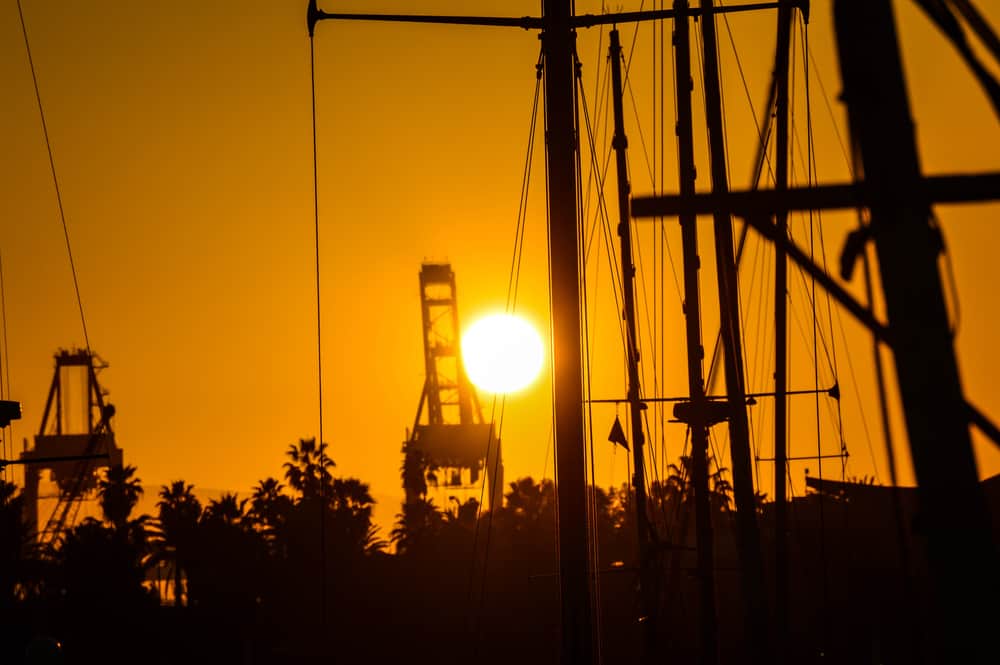