Everton announced their fourth and fifth signings of the summer in the last 24 hours with Conor Coady and Amadou Onana joining the squad at Goodison Park, and now a reliable source has given an update on the club’s next steps over the final weeks of the transfer window.

What’s the latest?
According to Everton insider and former club communications director Alan Myers, the powers at Goodison are “working on” signing a striker.

Myers responded to a supporter’s question on Twitter asking whether there was an update on the potential signing of a new centre-forward, claiming:

“Not that I know of, I’m sure they are working on that though.”

Thelwell has to act
It is no secret that Everton are seriously lacking in forward options since returning to action in the Premier League, and sporting director Kevin Thelwell has to act now to ensure the team is well-balanced and the depth is improved in the front three.

There was a centre-forward-shaped hole in the Toffees’ line-up on Saturday against Chelsea with young winger Anthony Gordon given the responsibility of covering the position for part of the game, and then Dele Alli stepping into the role later into the game, however, neither are strikers and it showed.

Everton created no big chances and only managed just three shots on target over the clash, with Chelsea having double the opportunity to convert their chances with six on target, two of which hit the back of the net as the Toffees took their first loss of the season in front of the Goodison Park faithful.

The gaping hole in the striker role has been caused by the exit of Brazilian winger Richarlison who made a move to Tottenham Hotspur ahead of the new season, and now Dominic Calvert-Lewin who is injured for six weeks with a knee problem.

As a result of Everton’s failure in securing that season-defining role in the team so far, Frank Lampard is now having to play some of his key players out of position, taking them away from their experienced roles elsewhere, so Thelwell will need to get to work incredibly quickly in the limited time available to sign the profile of player needed.

With that being said, the importance of getting in that new attacker could be make or break for Everton who are coming into the new season off the back of a serious relegation scrap that threatened their top-flight status right down to the wire. Of course, that is something Lampard will want to avoid repeating and the signing of another prolific striker would surely do just that. Myers’ update should provide hope as a result. 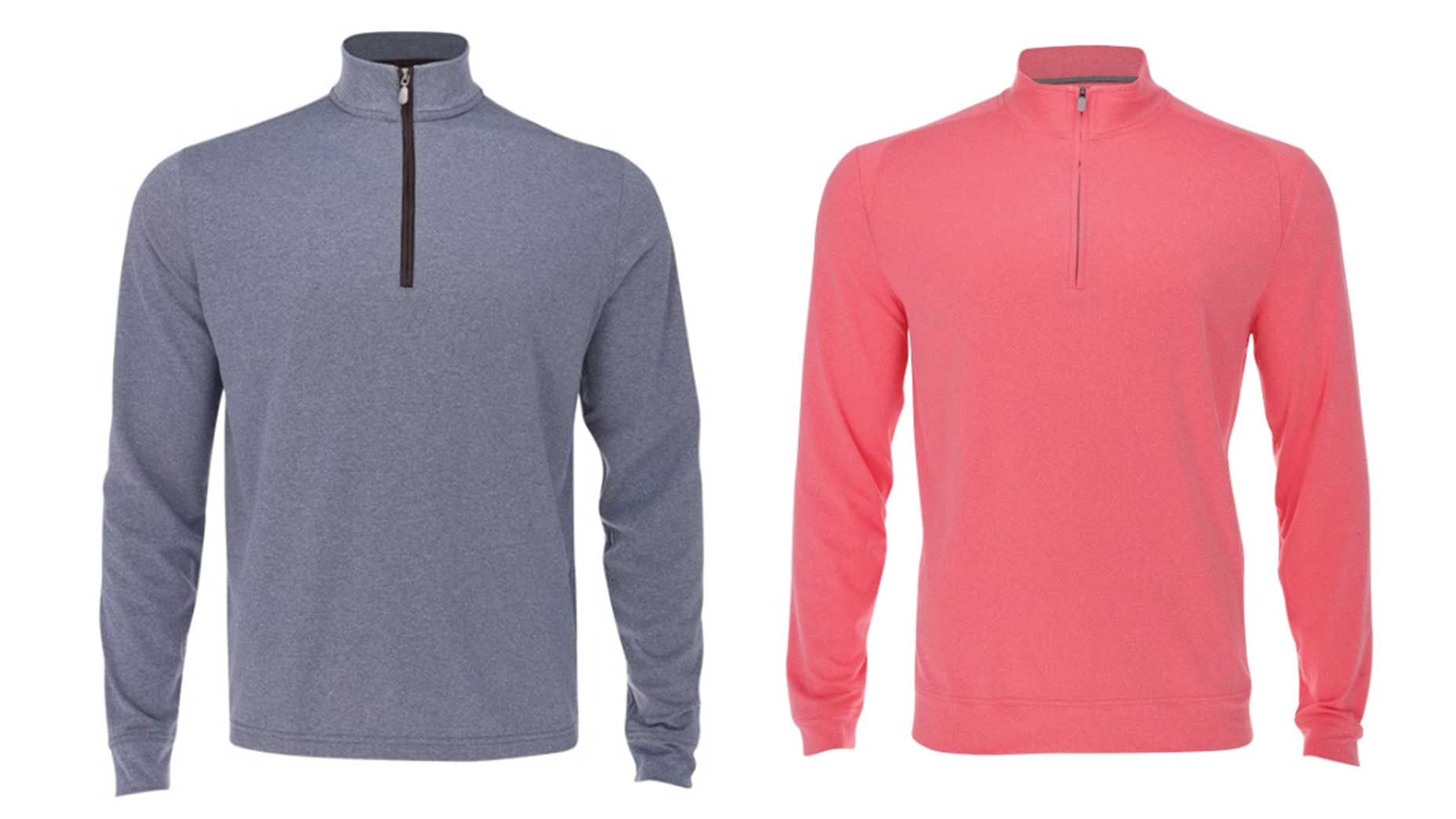 These 2 Johnnie-O quarter-zips are half off, but inventory is limited. Act fast