CONIFER, Colo. — As the winds blew on another critical fire weather day, agencies across the metro were making sure homeowners stay ready as part of Wildfire Community Preparedness Day.

“We need to have people get ready and prepared for wildfire. And generally, we’re finding residents are not well prepared,” Cindy Latham, founder and chair of Rotary Wildfire Ready, said.

“We’re trying to help people understand what they can do on their own property to create defensible space and harden their home,” Latham said.

Knowing how to prepare for an evacuation, and what to bring with you, is just as important.

“Our first responders can only do so much, so we have to help,” she said.

In addition to having a go-bag ready, Latham also recommends having clothes ready to go in case of an evacuation. That includes clothes that have 100% natural fibers as synthetic fibers burn more quickly.

“That’s on my list,” Melinda Cain Widener said. “My husband is going to help me [with] that. He may not know it yet, but he’s going to.”

Widener lives in Morrison and came out to Conifer to hear from the experts as a representative of her HOA. What she’s learned about the proximity of trees near her neighborhood’s evacuation routes is something she’ll bring back with her.

“It’s going to be a process, but I think that the latest concerns and the emergency wind issue that’s going on now will kind of make us move a little bit quicker in a direction,” she said.

It’s not only crucial that homeowners remain prepared, but it’s important that electric companies do, too. That’s why CORE Electric Cooperative is using drones to inspect its 5,000 poles to make sure there aren’t any hazards.

“We’re looking for broken cross arms, trees that are too close to the lines or anything like that that is a hazard. We want to be able to identify and track those issues very, very quickly,” Michael Kaine, district manager of the Conifer office, said.

At a time when a simple spark could ignite a wildfire, it takes the work of everyone to stay prepared and be on alert.

“We’re always on alert,” Elk Creek Fire spokesperson Sharon Trilk said. “And on those days that are even worse, like red flag warning day today, we’re a little more on alert.” 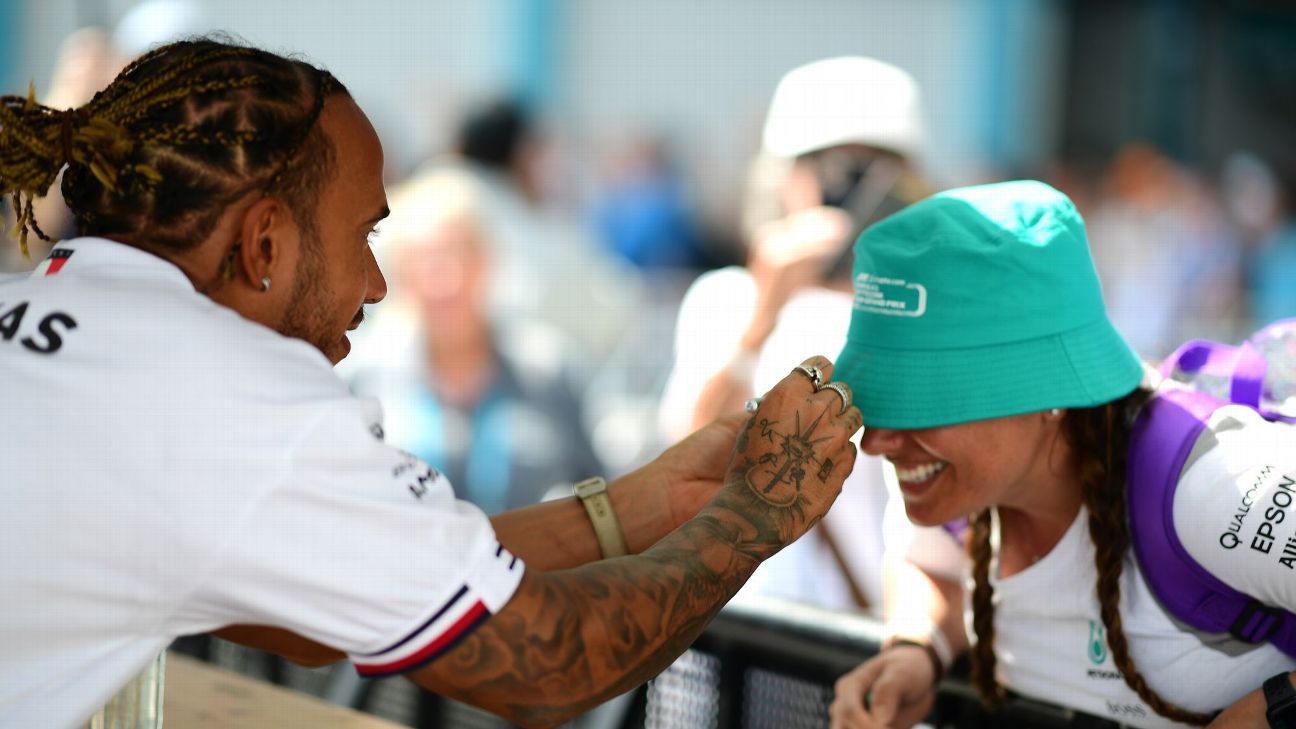 Will F1's all-American gamble pay off? 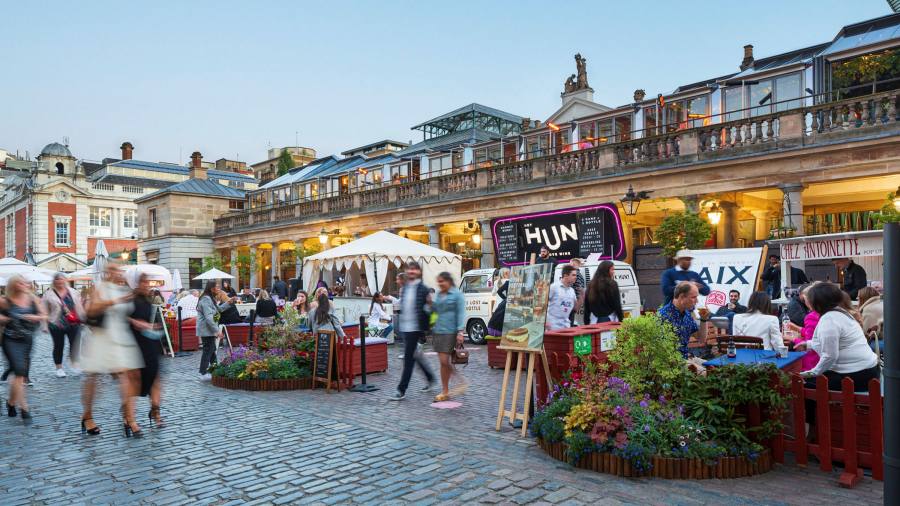