African Bank has bought Grindrod Bank to cement its recent entry into business banking. The bank announced on Thursday that it has acquired 100 percent of Grindrod Bank, a subsidiary of the JSE-listed shipping giant that has been operating as an investment bank in SA for 28 years.

The deal is worth R1,5 billion. Grindrod Bank has a big corporate and business banking customer base in SA who had deposited just over R11,2 billion with it at the end of 2021.

Over and above the typical corporate and SME lending products business bankers have, it has a specialised property finance division for the commercial and industrial property that offers bridging finance for landlords over and above mortgage loans. So, Grindrod Bank will also provide a strong entry point for African Bank into the property finance market.

Grindrod Bank CEO David Polkinghorne said the bank has had several suitors over the years. Other investors have possibly been watching how it has carved its niche in the highly contested business banking space in SA.

It also has a much bigger loan book for corporates and SMEs compared to African Bank’s R1,5 billion. Grindrod Bank reported R8,3 billion in loans and advances at the end of 2021.

When Kennedy Bungane came in as the new African Bank CEO in 2021, he immediately shifted its strategy, reintroducing business banking, something that the bank had left behind soon after its establishment to focus on unsecured retail lending.

When African Bank presented its financial results on Tuesday, Bungane promised investors that business banking and the MyWORLD transactional account it launched in 2019 would help the bank rely less on unsecured loans.

Yesterday, Bungane said the Grindrod Bank deal would go a long way towards helping African Bank realise its business banking aspirations as it is acquiring valuable sectoral expertise and an existing business banking customer base.

‘‘We announced earlier this year the formation of our business banking division as part of a strategy to diversify and develop a fully-fledged middle of the pyramid business banking offering.

‘‘This acquisition allows us to do that efficiently and rapidly,’’ said Bungane.

The two banks said the deal would still take some months to conclude formally. It is still subject to various regulatory and competition authorities’ approvals. — fin24 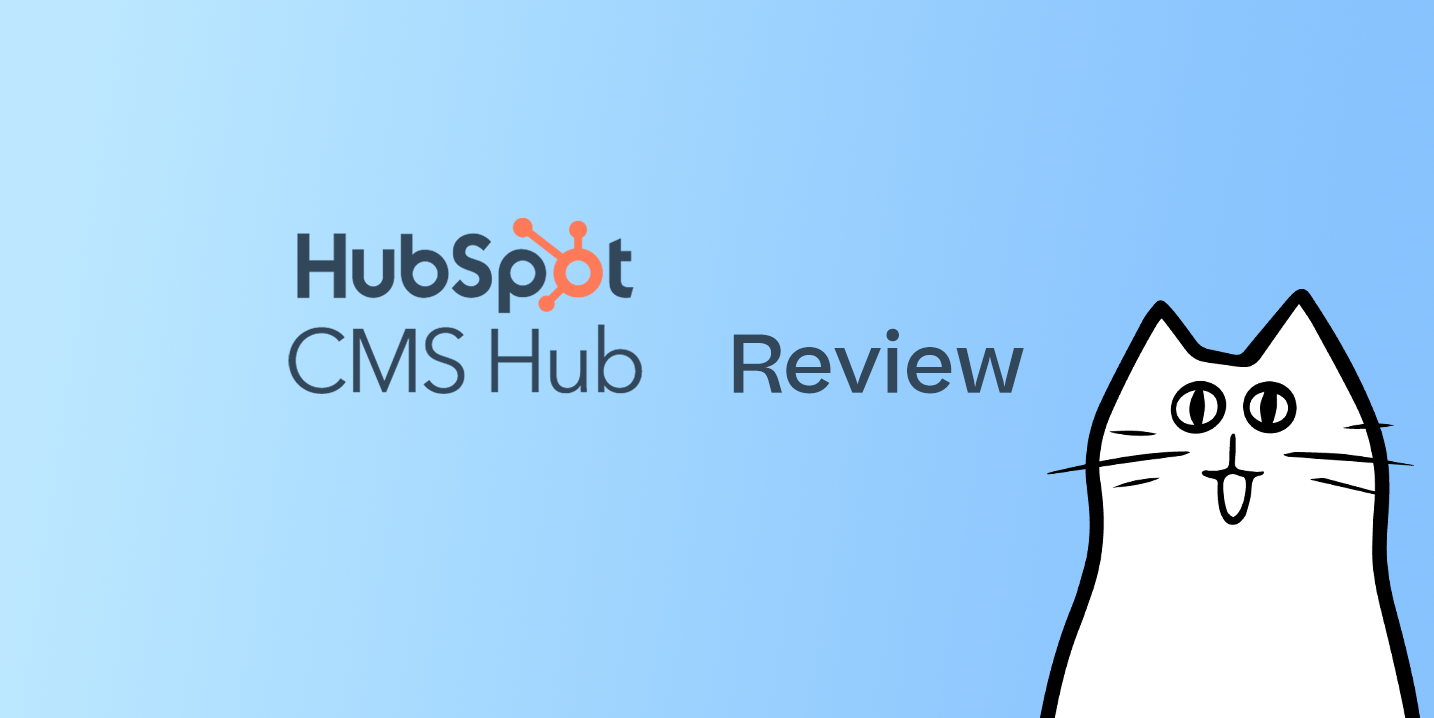 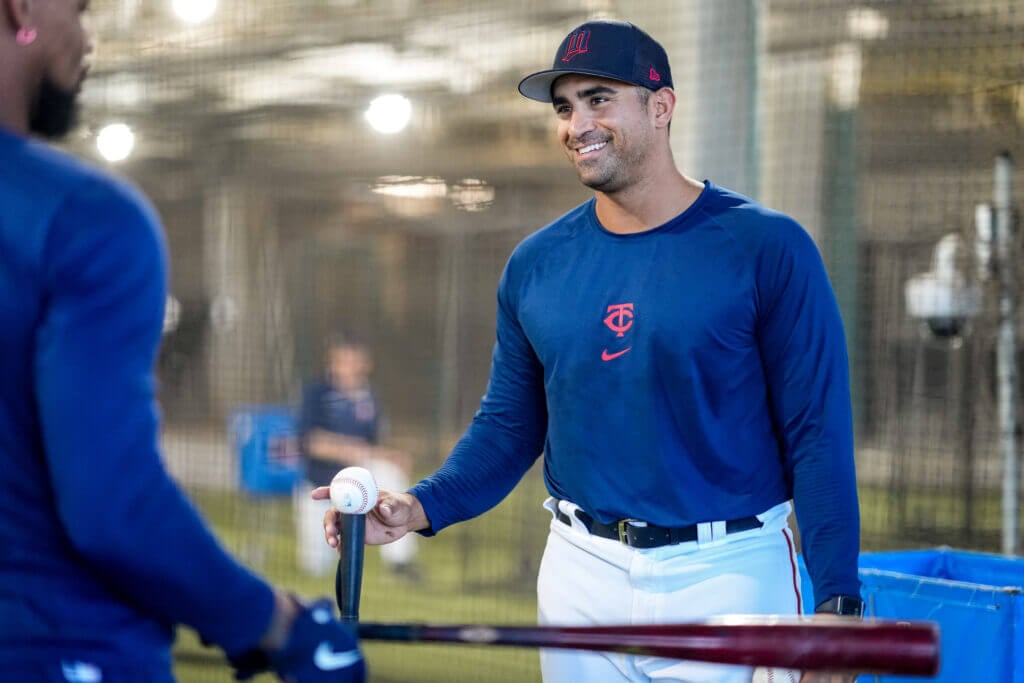