Roommates, more details have emerged about Rod Wave’s recent arrest in his hometown of St. Petersburg, FL. According to the Tampa Times, an arrest warrant accuses the singer of choking his ex-girlfriend while their two children were in the home on April 24th. As we previously reported, the singer, whose real name is Rodarius Marcell Green, faces a felony charge of domestic battery by strangulation in connection with the incident. He was released from the Pinellas County Jail on a $5,000 bail on May 3rd.

The woman, whose name is redacted, told Osceola deputies she was asleep in her bed when she heard the front door open. She alleges Rod entered her bedroom and choked her until she couldn’t breathe. The arrest affidavit says he accused his ex of talking to other men. He fled from her home in his 2021 Grey Dodge Durango following the attack.

Unfortunately, it looks like the attack didn’t end there. Reports also state Rod came back a second time and accused his ex of taking his cell phone. During the second visit, he damaged storage shelves near the front door by kicking them down and grabbed two photos off the wall, throwing them on the front porch and sidewalk. Once again, he drove off and left the scene.

Although Rod’s ex isn’t being named, deputies state the woman confirmed she dated the ‘Soul Fly’ singer for nearly four years. The woman in question is Dee, the mother of his twin daughters. During the incident, the twins were in their bedroom. The victim reportedly suffered a scratch located near the left center of her neck, but declined medical assistance at the time. Lawyers for Rod could not immediately be reached for comment following the affidavit report. Roomies, what are ya’ll thoughts on this? 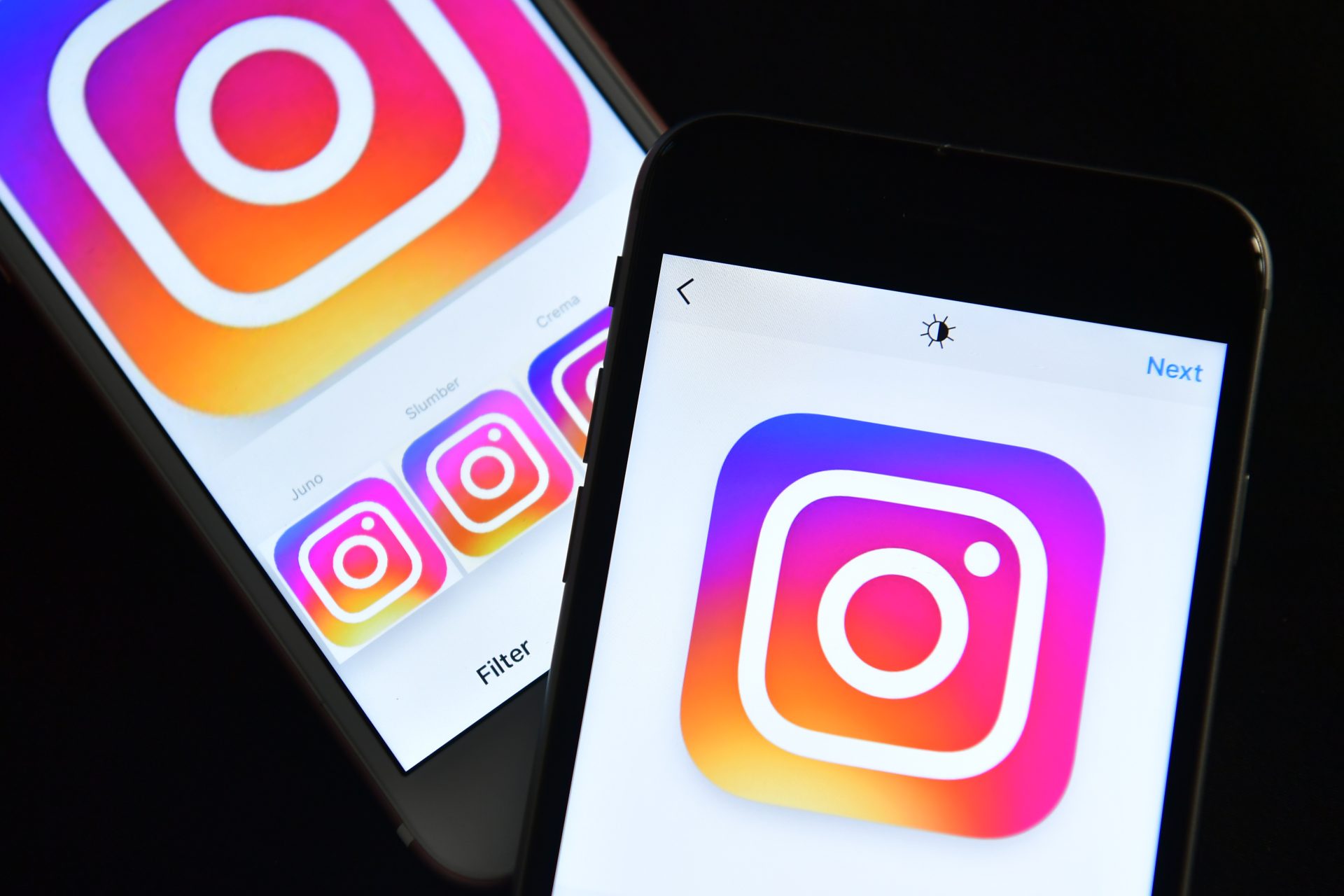