A B747-8F leased by BOC Aviation to Russia’s AirBridgeCargo has been returned to the United States after the lessor won an order by a US court to repossess the aircraft.

This followed after a US judge signed an order allowing BOC Aviation to repossess it, reported Reuters.

BOC Aviation and its lawyers did not respond to requests for comment.

As reported, on March 14, BOC Aviation had laid a complaint against AirBridge Cargo for the return of the leased freighter after its hull war reinsurance was cancelled on March 7 by Lloyd’s Aviation Underwriters Association. This was in line with sanctions imposed by the European Union on February 25 in protest against Russia’s invasion of Ukraine. 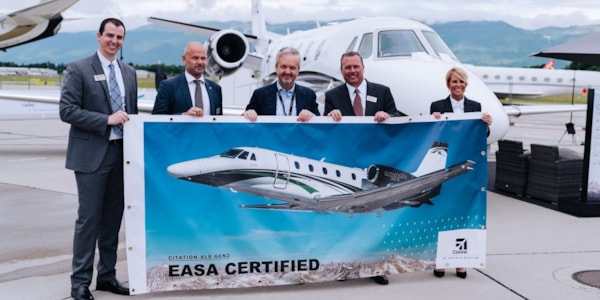