Radio 1 DJ Adele Roberts has said “being diagnosed with cancer has meant I’ve learned to appreciate my body” as she appeared on the cover of a magazine with a visible stoma bag.

The presenter, who revealed in October she was undergoing treatment for bowel cancer, discussed staying strong mentally throughout her treatment during a photoshoot with Women’s Health UK.

The 43-year-old, who first found fame in Channel 4’s Big Brother series in 2002, had a tumour removed through surgery.

She now uses a stoma bag, which attaches to her abdomen and collects her faeces, and has also been undergoing chemotherapy.

Roberts said: “Being diagnosed with cancer has meant I’ve learned to appreciate my body; be grateful that it works; be grateful they found the tumour in time to remove it and be grateful (that modern medicine means I can) have a stoma.

“I feel like I love my body more than ever.

“One in two of us will be diagnosed with cancer at some point in our lives and I think the more we can actually talk about it, the less negatively affected people will be mentally, if and when that happens.

“That’s why it means so much – as someone undergoing cancer treatment and with a visible stoma – to be on the cover of Women’s Health.”

Roberts admitted she has spent a lot of time feeling “upset” about her diagnosis and added: “When I was in hospital, recovering after my surgeries, I would overhear conversations of other women on the ward and learn they had a much worse diagnosis than me – maybe terminal cancer – and that’s when I’d feel down.

“I think my strategy, so that I can stay stable while I’m on chemotherapy, is just to get on with it and try and not let it beat me mentally.

“Like, I need to sort of tackle it head-on, because that’s how I cope with things, but I understand everyone’s different.”

Roberts, who is bisexual and a campaigner for LGBT rights, also recalled meeting her partner Kate for the first time.

She said: “I remember seeing her and just thinking she was beautiful, but I didn’t know she was gay; then she mentioned that she was going on a date with a woman and that was it, she couldn’t get rid of me!” 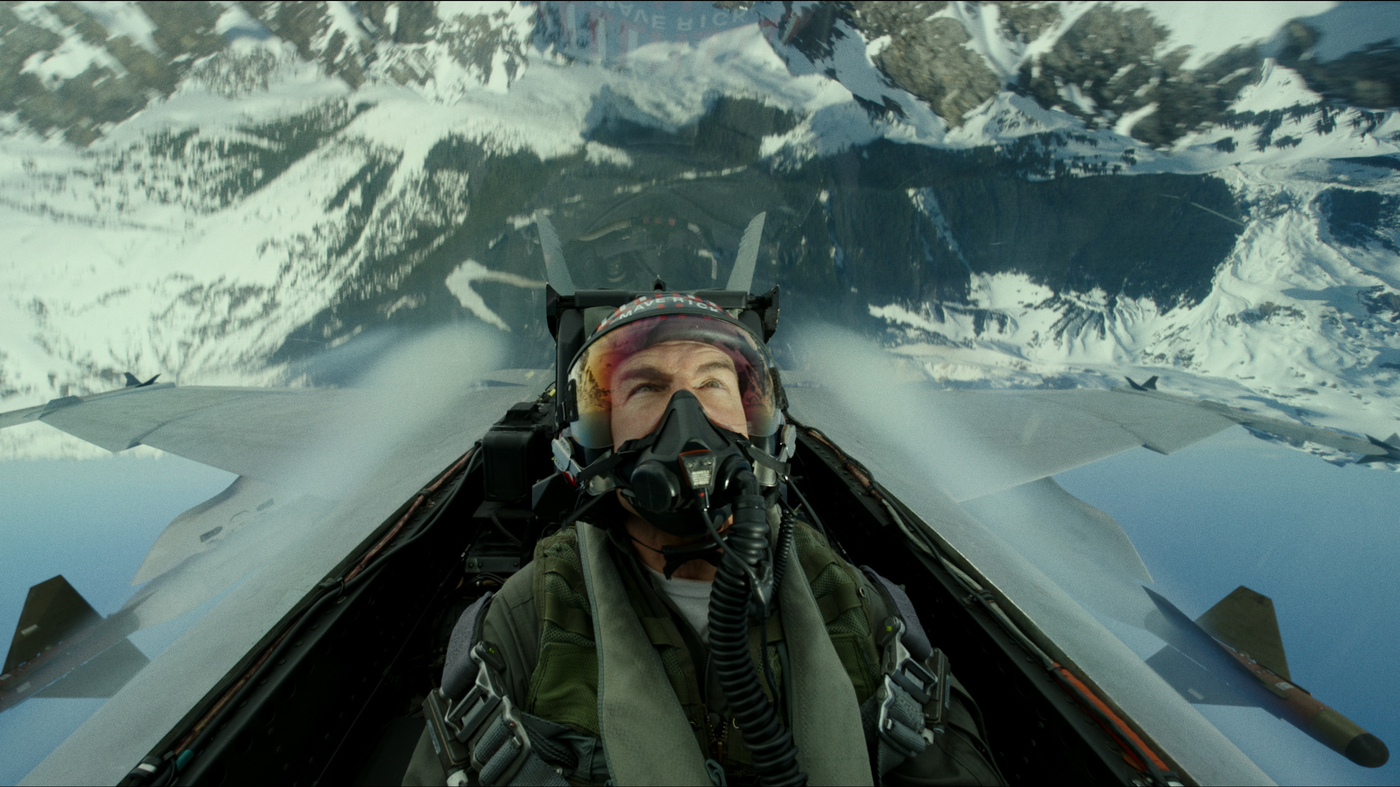