Lindsay Davenport made an offhand comment during a Tennis Channel match broadcast last week that stopped me cold. It was about how the culture on the WTA tour about returning from injuries has evolved from her own playing days. One obvious catalyst for that change is the fact that the WTA tour changed the way rankings points are calculated at the end of 1996. In fact, Lindsay made that exact assertion in the discussion.

In a true Fiend at Court moment, I can’t recall who was playing the match when the comment was made. I thought it might have been the Kenin-Osario first round match at the Citi Open. Unfortunately, the Tennis Channel Plus archive of that match has John Harris doing solo commentary. In any case, the knowledge that the ranking system changed was enough to help me pinpoint he details.

On December 23, 1996, the WTA rankings calculation method transformed from an average based system to the 52-week rolling cumulative one that is still in place today. Prior to that date, the total points that players earned for the previous 52 week period were added and then divided by the number of tournaments that were played during that period.

Lindsay observed that during her professional career, players would not return to competition following an injury until they were in top competitive form. The rankings system was a powerful influence on that decision. Getting bounced out in the first round of a tournament would be detrimental to their rankings under the points averaging system. Player’s were simply unwilling to risk lumping a zero into that calculation.

The 52 week rolling wave has players defending points continuously. There is little downside to losing in the first round of a tournament because the points from that event last year were already rolling off their rankings history. The result is that currently on the WTA tour players are much more willing to resume competition before they are sure they are ready. In essence, they use the tournaments to play their way back into form.

Every once in a while someone will insinuate that the concerns about the USTA Adult Tournament Ranking System that have been described on this site are really not that significant. This story illustrates how the rankings system has a profound and direct impact on player participation and behavior.

It is no different for Adult recreational tournament tennis. It is why it is so important to make things right.

How to Upgrade to Linux Mint 21 [Step by Step Tutorial] 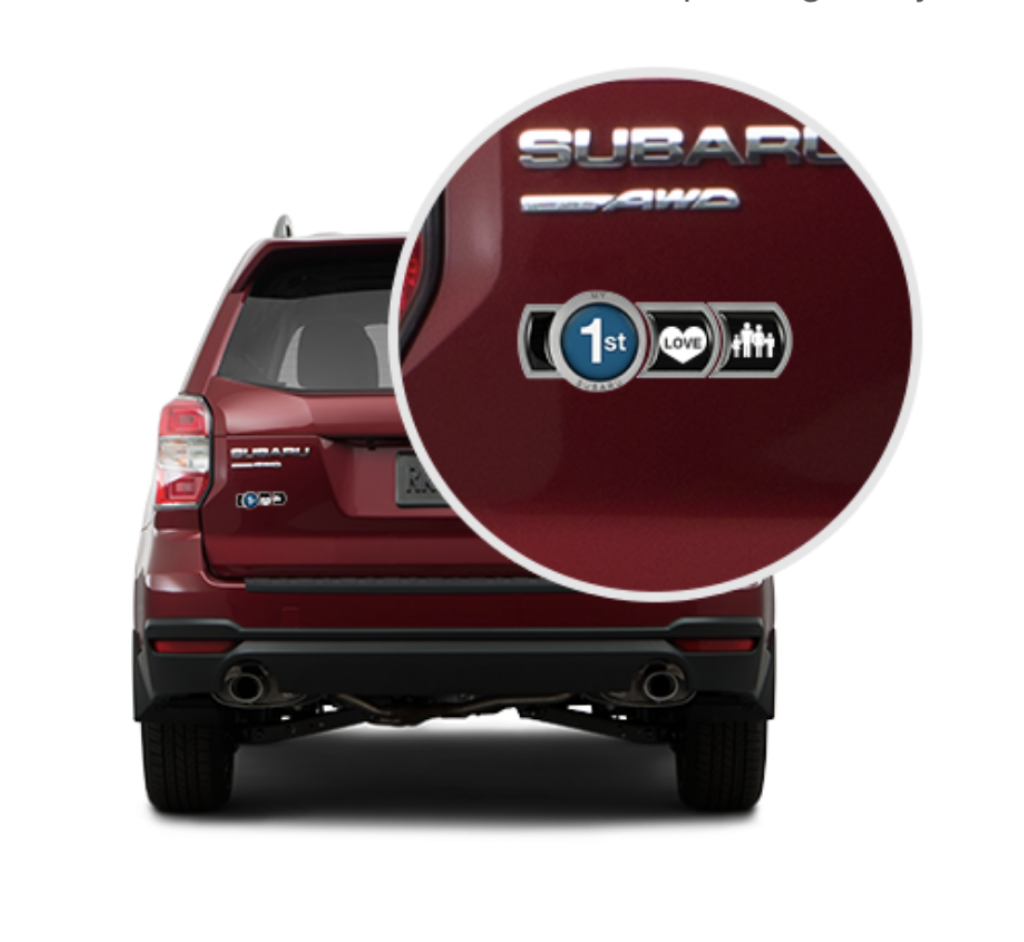