Alejandro Valverde is the king of La Flèche Wallonne, having won the race a record five times. The steep Mur de Huy (1km, 11.2%) finish perfectly suits Valverde’s ability to produce high 3 minute power at the end of a hilly 4-5 hour race. After the 2022 season, Valverde is retiring (allegedly) so let’s look throughout the years at his performances in the punchy Ardennes classic.

Valverde won his first La Flèche Wallonne in 2006 prior to the Operacion Puerto doping scandal, which rocked the cycling world just a month later in May 2006. In both 2006 and 2007 he climbed the climb in 2 minutes and 51 seconds. In 2007 he was beaten by Davide Rebellin by six seconds, who was riding for the Gerolsteiner team.

In 2010, Valverde was suspended for two years by the Court of Arbitration for Sport (CAS), with the backdated suspension commencing on January 2010 and ending on 1 January 2012. The CAS panel found that Valverde had committed an anti-doping rule violation but could not conclude that any results obtained by Valverde prior to 2010 were through a doping infraction, however his 8th place in La Flèche Wallonne 2010 was annulled. You can read the CAS press release here.

The parcours of Fleche has not changed too much since 2005, when Valverde first raced in the hilly race, however in the last years the overall parcours has been made harder with the inclusion of more climbs. The impact of drafting is still present on the Mur de Huy to some degree, despite it being very steep, but it is obviously much less impactful than on a 5-7% climb. The minimum bike weight rule of 6.8kg was established in 2000, which theoretically means that in every La Flèche Wallonne Valverde participated in he was (or should have been) using a 6.8 kg bike. Below you can see Valverde’s Mur de Huy times and distance to 1st place (obviously 0 when he won) throughout the years.

From 2008 until 2013, Valverde’s performances were not that impressive in La Fleche Wallonne however in 2014, at nearly 34 years old, he set a new climbing record on the Mur de Huy, climbing it in 2:41. This improved his personal record on Mur de Huy by 10 seconds, which is a significant improvement given how short the climb is.

The previous record (2:44) was owned by Philippe Gilbert in 2011, when he won every Ardennes classic. Valverde in 2014 could have set an even faster time, but he started to celebrate six seconds before the finishing line.

In 2021, thanks to Primož Roglič’s early attack, Julian Alaphilippe broke Valverde’s record by 1 second. Valverde himself finished 3rd, losing to Alaphilippe by six seconds, but with a faster Mur de Huy time by over 5 seconds than in four of his five Fleche victories.

Valverde’s consistency at Fleche Wallonne is remarkable, achieving podium placings nearly 17 years apart. Despite turning 42 years old on Monday, the Murcian is still at an elite puncheur level, setting a time on the Mur de Huy last Wednesday that has been good enough to win the race in many other editions in the last two decades. Whether La Ultima Bala is actually the case remains to be seen, as he is still more than capable of winning a stage at La Vuelta later this year which may change his mind. 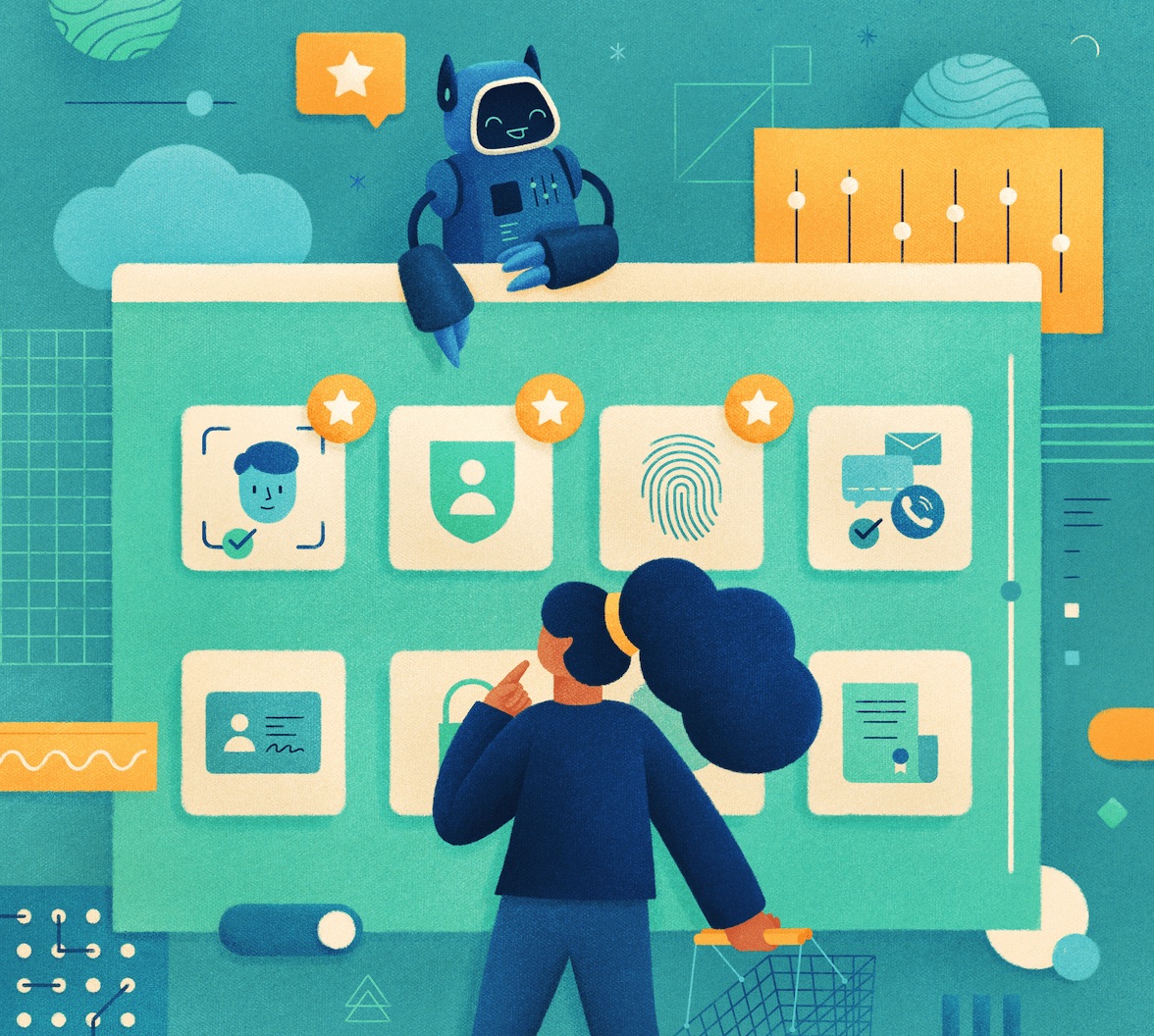