A poor pre-monsoon: 88 Indian districts have not received any rains, drought-like situation in 12 states


The temperature was very high due to the absence of pre-monsoon rains in March-April, according to experts

The Southwest Monsoon for 2022 has started, with rains in the Andaman and Nicobar islands. Its progress has been normal so far. But pre-monsoonal rains have been extremely unusual this time.

Data from March 1 to May 17 shows that although India has received only seven per cent less rainfall than normal, the distribution of rainfall has not been even.

Gujarat has received the lowest pre-monsoon rainfall. It has received 97 per cent less rainfall. The state normally receives 2.6 millimetre (mm) of rainfall during this period but has received only 0.1 mm of it. Some 25 of Gujarat’s 33 districts have not received any rainfall at all.

Most of these states receive rainfall during the Southwest Monsoon, although the pre-monsoon rains also matter a lot.

Experts said these states in north India are reeling under severe heat wave conditions due to the absence of pre-monsoon rains. The heat will subside if it rains.

Nabansu Chattopadhyay, who has been the head of the meteorological division of the IMD, told Down to Earth that the temperature was very high due to the absence of pre-monsoon rains in March-April.

This not only damaged the rabi crops, but the farmers who cultivate vegetables besides the zaid (summer) crop between rabi and kharif have also suffered losses.

He said if the right volume of pre-monsoon rains fall, vegetable farmers do not have to irrigate two to three times. This reduces their cost.

But if there is no rain, their expenditure on irrigation increases, due to which they not only suffer losses, but vegetables also become expensive. 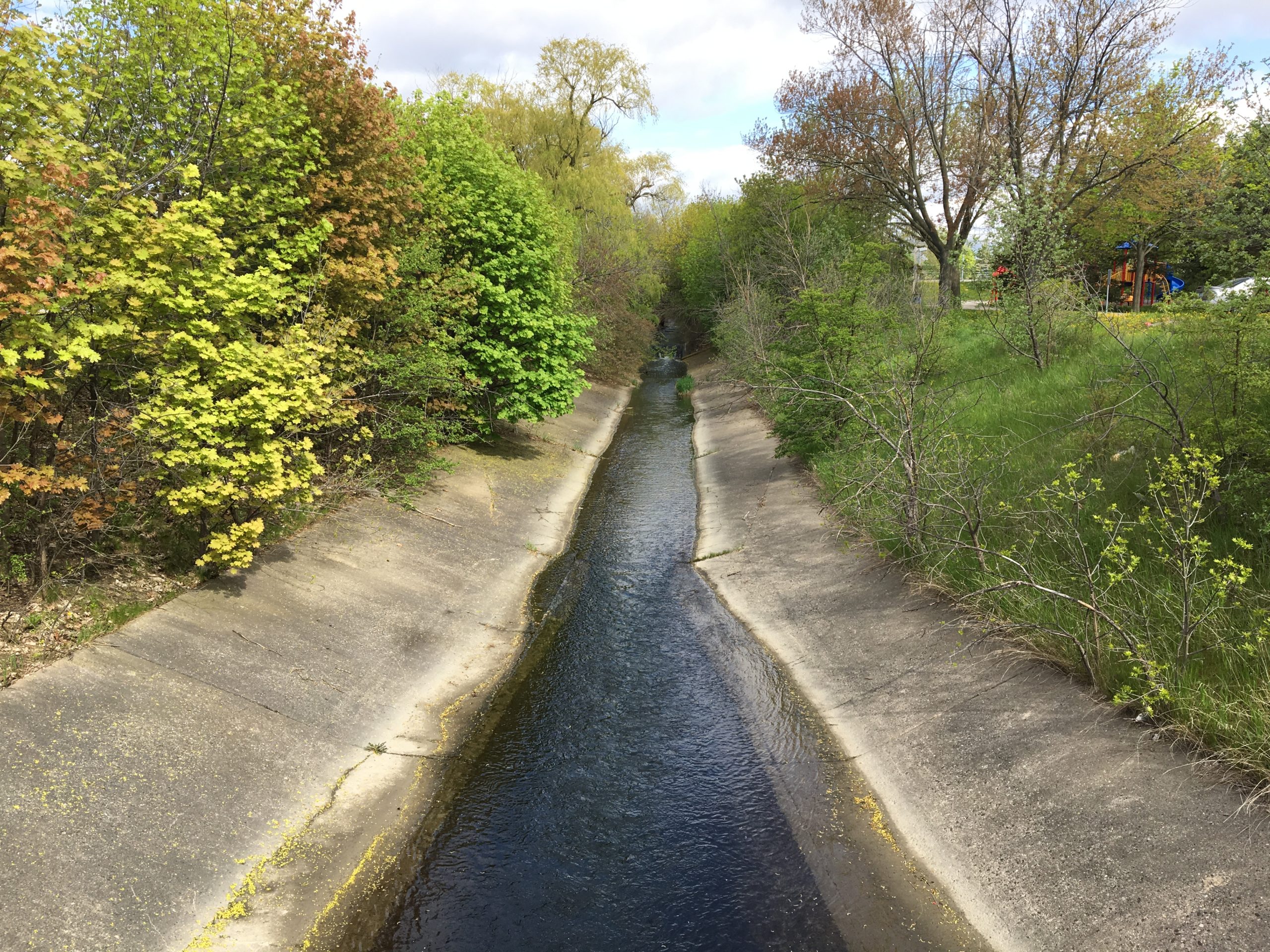 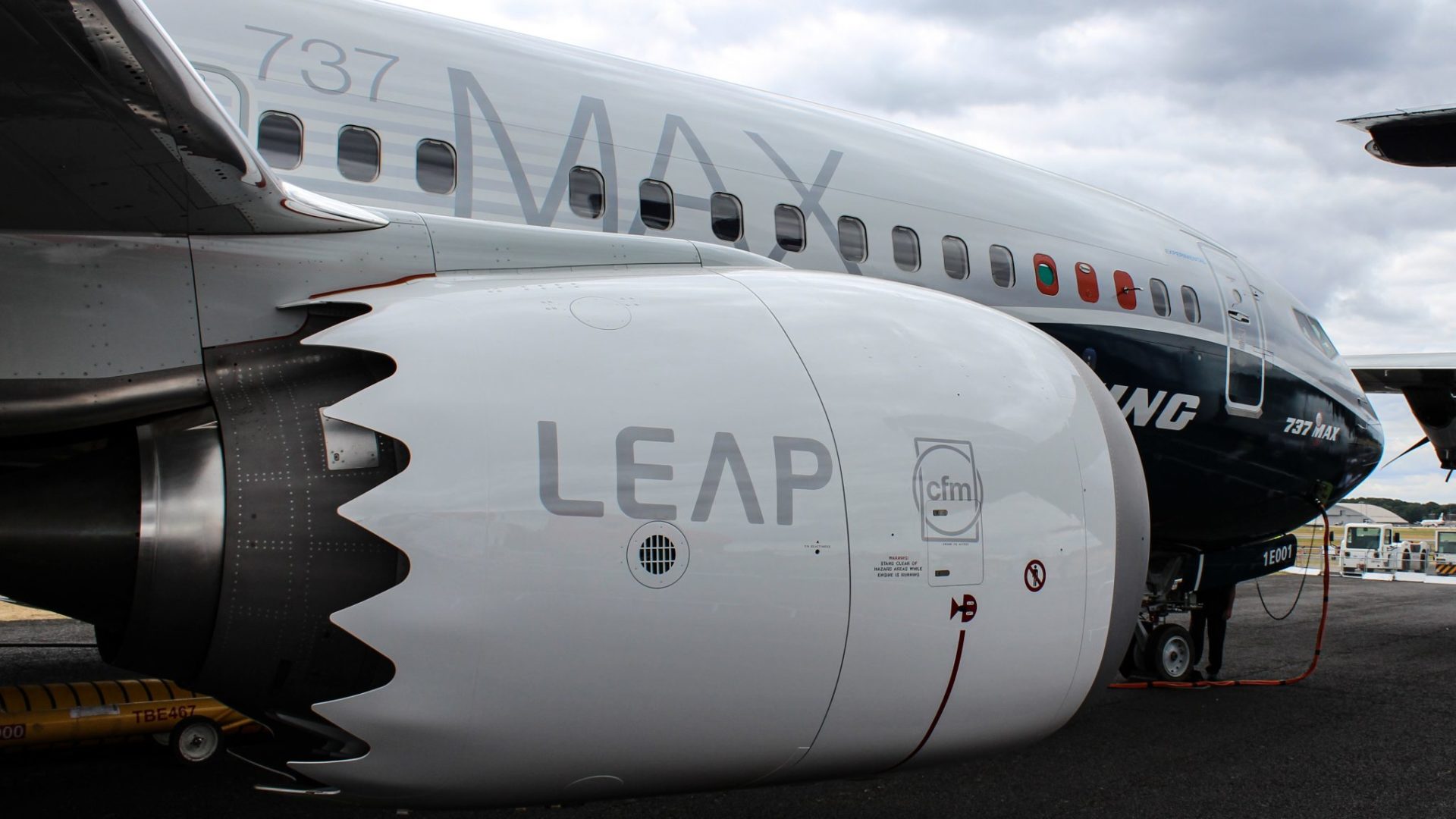