A Near-Retiree Wants to Maximize His Social Security. Here’s Some Advice.

Noli Cabantug has spent his career going back and forth between the public and private sectors. Now, at age 58, he’s wondering what his retirement income will look like and what he can do over the next few years to improve it.

Mr. Cabantug, a licensed practical nurse who lives in Pomona, Calif., teaches public high-school students about medical careers. With 18 years invested, he expects to receive about $1,300 a month from a state teacher’s pension program if he retires at age 62 and $1,800 a month if he retires at 67.

He has also paid into Social Security for decades, working as a nurse in the private sector during school breaks and before becoming a full-time educator. Now he’s weighing whether to work longer as a teacher to boost his pension, or return to nursing after he turns 62, depending on how it affects his Social Security.

Mr. Cabantug says he makes the equivalent of $42 an hour teaching, compared with up to $60 an hour as a nurse, a job that also offers the potential for overtime.

Together, Mr. Cabantug and his wife, Marie Cheryl Cabantug, earn about $110,000 a year, and their 25-year-old son Brian lives with them to save money. Mrs. Cabantug, age 48, is a registered nurse at a home health agency and plans to keep working for the foreseeable future. The couple pays about $400 a month for private health insurance for her because she prefers to use Kaiser Permanente, rather than the health insurance provided through her husband’s work.

The couple has about $160,000 in IRAs and $250,000 in equity in their home. They have about 20 years left on their mortgage, which has an interest rate of 4.25%. Monthly housing costs add up to $2,600 with another $880 for utilities. The family rarely eats out, and they tithe about 10% of their income to support churches in the Philippines.

Tell us about your financial goals or a setback you are working through at [email protected]. We may feature you in a future Game Plan column.

They earn about $800 a month for renting out a room in their home and they expect to earn another $1,000 a month from a second rental unit on their property starting next year. They own a paid-off vacation home in the Philippines, worth about $40,000, which they rent out most of the time.

Mr. Cabantug says he is interested in learning more about long-term-care insurance.

Mr. Cabantug says he enjoys working in both fields. “Teaching is molding character of the young and the promising, as well as young adults who need inspiration,” he says. “Nursing is caring through touch.” But if his retirement income is secure, he says he might favor the flexibility, variety and higher pay of nursing in his remaining working years.

Advice from a pro

Mr. Cabantug is entitled to Social Security because he has worked in the private sector for at least 40 eligible quarters, says William Huston, founder and chief investment officer of Bay Street Capital Holdings in Los Altos, Calif. But he won’t receive his full benefit.

Assuming Mr. Cabantug starts collecting at age 67, his benefit will be discounted to about $680 a month from the $1,372 he would get if he didn’t also have the pension.

Mr. Huston says Mr. Cabantug should consult with his pension plan for more clarity about how it would change if he continues teaching. He says that while he appreciates Mr. Cabantug’s focus on trying to maximize his retirement income, simply earning a higher income as a nurse over the next few years is something he shouldn’t overlook.

Mr. Cabantug is eligible for catch-up contributions to his retirement savings, and the couple should be maximizing tax-advantaged and tax-free accounts such as traditional and Roth IRAs and Mr. Cabantug’s workplace 403(b), Mr. Huston says.

The couple doesn’t spend much on luxuries, but Mr. Huston suggests they shop for less expensive car insurance and investigate their utilities budget to look for more savings.

Long-term-care insurance is expensive, says Mr. Huston, but seven in 10 Americans are projected to need care as they age. He suggests the couple look into a policy with a return-of-premium rider, which provides heirs with money back should the policyholder die without tapping benefits. It costs more, he says, but it provides peace of mind.

Ms. Gallegos is a Wall Street Journal editor in New York. Email her at [email protected]. 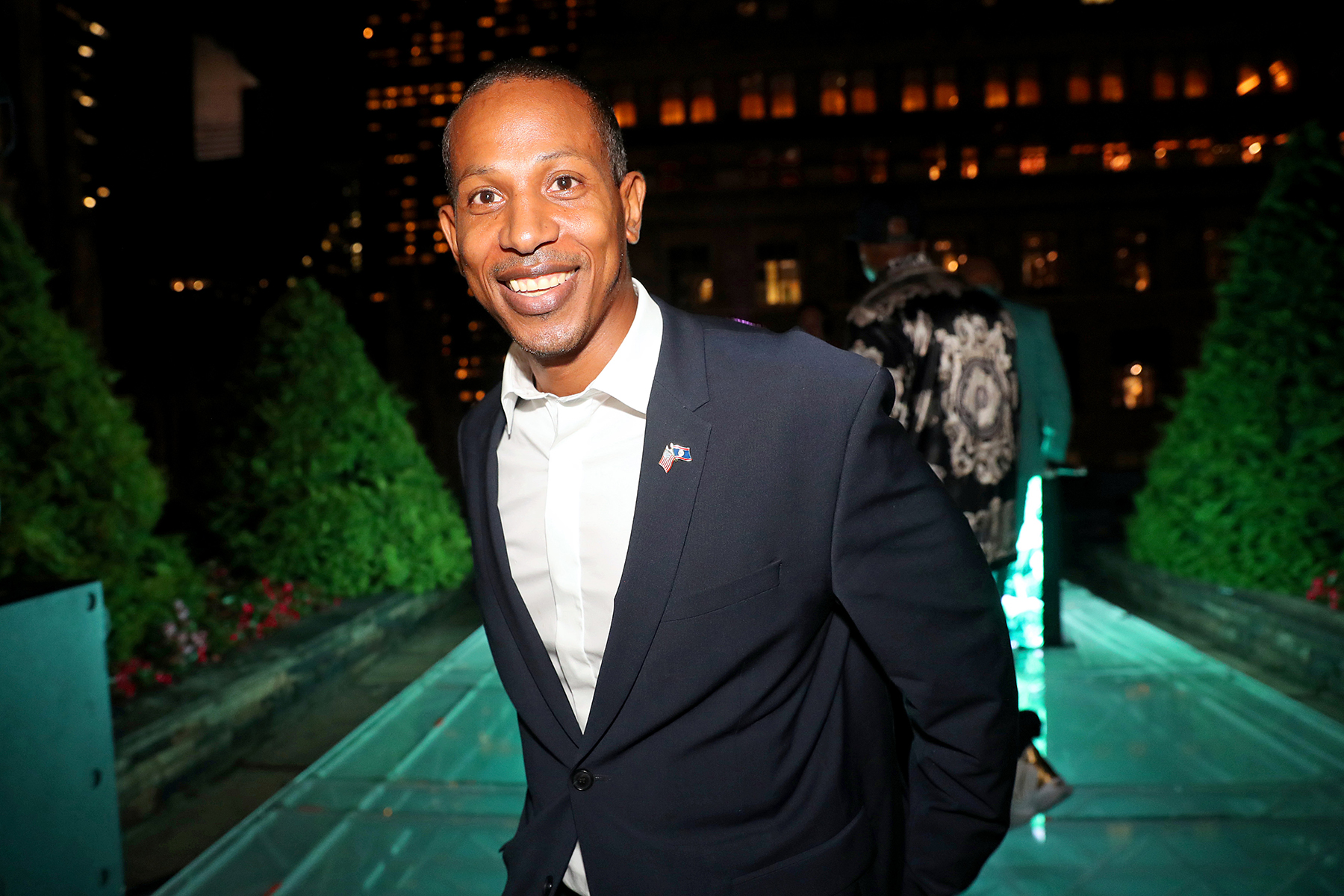