Locally referred to as “San Pablo Airport,” Seville Airport (SVQ) serves the Andalusian capital of Seville and the surrounding area. The airport is located just over six miles from the center of Seville and offers convenient and inexpensive public transport between the airport and the city.

The airport was originally a military facility

Originally opening as a military airfield in 1914, Seville welcomed its first civilian passenger flight in 1919 with a service between Seville and the Spanish capital Madrid. In 1923 the airfield added hangers and workshops with approval for the construction of a municipal airport at one end of the runway.

Unión Aérea Española established a link between Madrid-Seville-Lisbon in February 1929, with flights to the Canary Islands added in 1930. A couple of years later Barcelona and flights to Berlin began.

During the Spanish Civil War (July 1936- April 1939) Seville Airport was the arrival point for North African troops fighting on the side of Franco’s Nationalist forces. In 1945 the airport expanded with concrete runways added, and in 1948 the runway lighting was completed. In 1965 an Instrument Landing System(ILS) was installed. In the early 1970s, the old terminal was renovated, and a new one was constructed.

With the city focused on the Seville Expo 1992, a new terminal and control tower were built with the old terminal re-purposed to handle air freight. In 2019 to meet passenger growth, a terminal expansion program started to increase the terminal’s ability to handle ten million passengers a year.

Seville Airport is a manageable size

Designed with features representing Andalusia’s Moorish past, Seville Airport is neither small nor large. This means that you will not spend too much time waiting for your luggage and that everything at the airport is within a short walking distance.

Because of the airport’s small size, there are not too many options for eating and drinking. Restaurants at the airport include a Spanish snack bar chain called “Abades” and a bar called “ABQ,” which serves typical Spanish food and tapas. Like all AENA-operated Spanish airports, there is also a Burger King franchise. Besides the duty-free and a shop selling newspapers and magazines, shopping is limited at Seville Airport.

Getting to and from the airport

Seville Airport has a dedicated bus line called “Especial Aeropuerto” (EA) that runs every 30 minutes between the airport and the Santa Justa train station. There are several stops along the way, making it easy to get from the airport to where ever you are staying in Seville. Tickets cost €4.00 one way or €6.00 roundtrip. The bus stop is located directly outside the terminal building.

There are not many options for shopping, eating and drinking at Seville Airport. Photo: Sherwood via Flickr.

If you don’t fancy the bus, you can take a taxi from the airport to the city’s center for a flat rate of €22.20. After 21:00, the rate increases to €24.75 and goes up to a whopping €30.93 during Holy Week and the April Fair (Feria de Abril). Official taxis in Seville are easy to recognize as they are all white with a yellow stripe on the back door. 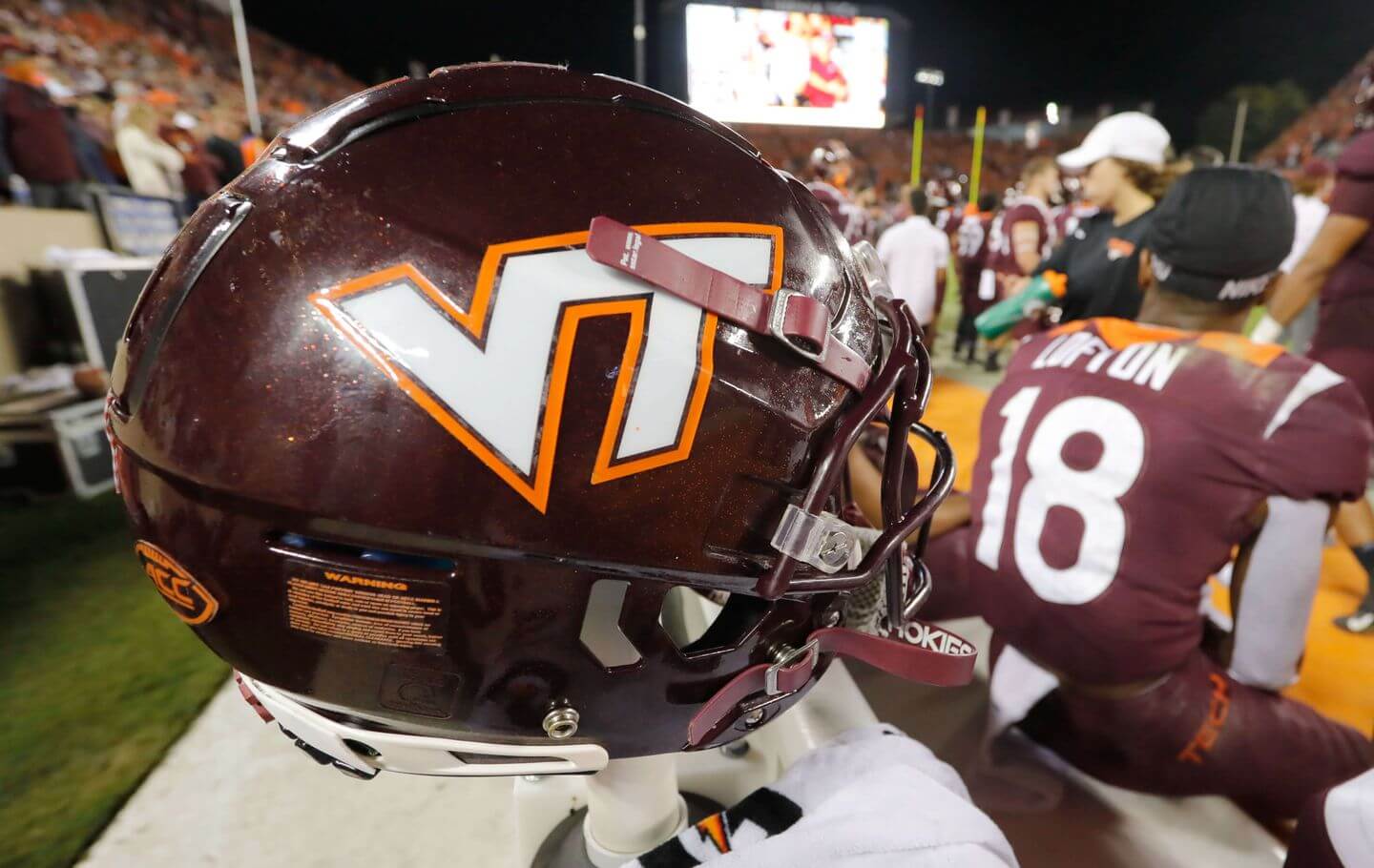 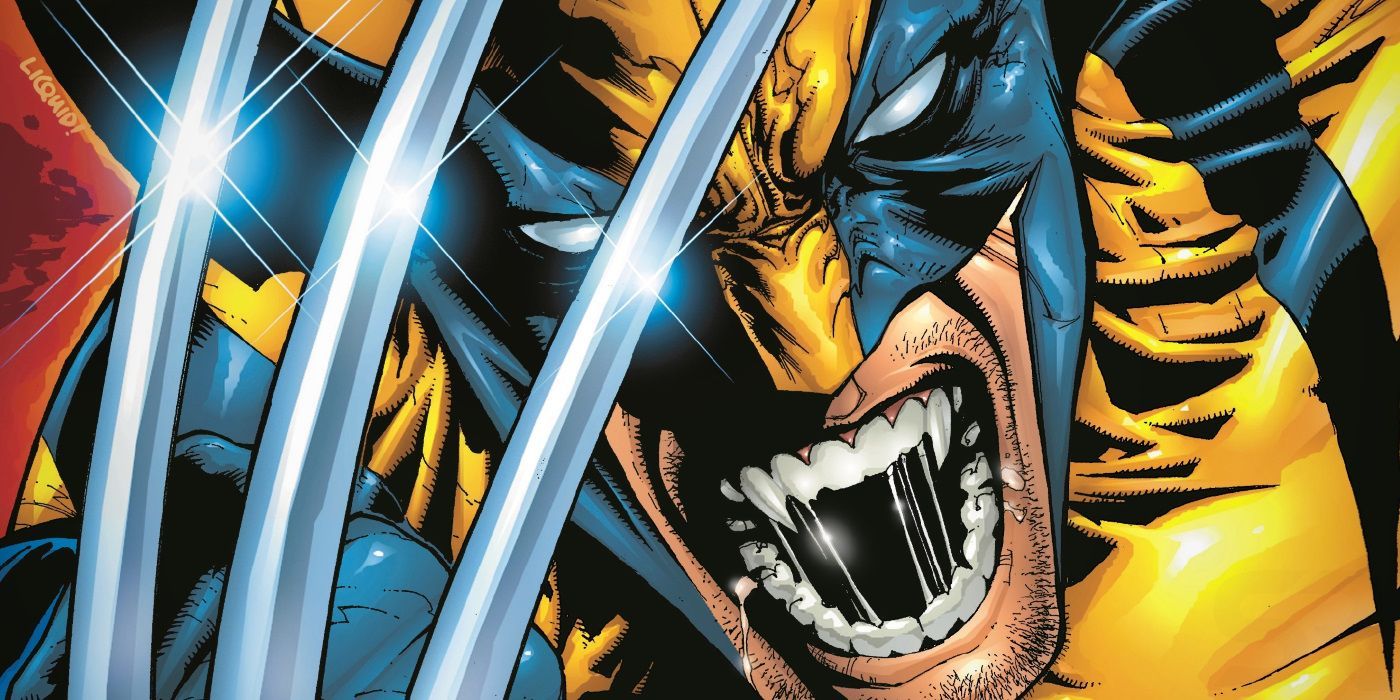