Qantas Group chief executive Alan Joyce confirms the business will make 6,000 jobs redundant – or 20 per cent of its workforce.
Alan Joyce’s controversial $4 million bonus package was backed by 90 per cent of investors voting at Qantas’ AGM on Friday.
It came despite reports that one of the three major ‘proxy firms’ told its members that the CEO’s targets weren’t “sufficiently challenging”.
The disagreement involved the shorter-term ‘executive retention scheme’, which targets include keeping Qantas’ net debt below a target level; cutting $1 billion of costs by June; and returning the wider company to profitability by the end of the current financial year.
Should those goals be met, Joyce would receive shares worth around $4 million at current prices.
On Monday, Qantas shares were trading at $5.97 – a post-COVID high and more than double the company’s pandemic low of just $2.36.
Joyce’s bonus was controversial after the airline faced a string of problems in 2020, including huge delays at Easter, hours-long call wait times, and even a revelation that the cabin crew of a Qantas A330 were made to sleep across seats in economy.
Speaking at the AGM, Joyce acknowledged that for “several months this year”, Qantas wasn’t living up to the standards people “rightly expect”.
“There were too many flight delays, long call centre waits and mishandled bags,” he said.
“As I said in my message to millions of our Frequent Flyers in August, there were good reasons why this happened, but they weren’t good enough.
“Qantas’ performance improved hugely in August and kept improving in September. Today, we’ve released figures that show we were firmly back to pre-COVID levels of service in October – and in some cases, better.”
The vote of faith in the chief executive came after chairman Richard Goyder said at the AGM that Joyce would continue in the role until “at least” the end of 2023, and a conversation on his exit wouldn’t happen until “sometime into next year”.
“The board’s very confident that Alan’s developed very capable executives and that we’ve got strong internal succession, and the board of course, will scan externally as well,” he said. “But the board feels very confident that we’re in good shape in terms of CEO succession as and when that is to occur.”
Joyce was appointed Qantas chief executive in November 2008 after a five-year spell in charge of Jetstar.
It’s long been rumoured he would depart in the next 18 months after he said in February last year that COVID would be his “last crisis” as CEO.
Joyce has won plaudits, and critics, for overseeing a remarkable recent turnaround that will see the company target an underlying profit before tax of up to $1.3 billion in the first half of the current financial year.
The result comes despite the wider group recording an underlying loss before tax of $1.86 billion in its last full-year results and claiming the pandemic cost its airlines $7 billion in total. 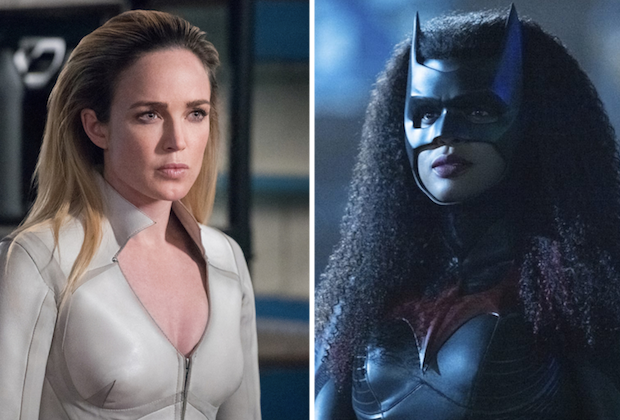