If you want to learn in-demand skills, consider data science and machine learning. These fields have become highly sought after in the job market given the increasing amount and importance of data in our world. And if you’re just getting into coding, the Python programming language provides a great entry point for beginners.

In this article, we’ll introduce you to the closely related fields of data science and machine learning. We’ll then explore Python’s dominance in these fields and get to know seven of the top Python libraries for working in them.

Data science is a field of applied mathematics and statistics that provides useful information based on the analysis and modeling of large amounts of data. Machine learning is a branch of artificial intelligence and computer science that involves developing computer systems that can learn and adapt using algorithms and statistical models. While these two fields sound unrelated, they’ve become inseparable in recent years. This is because while data science can gather insights, machine learning enables accurate and actionable predictions.

Today, data modeling and analysis are essential to the growth and success of businesses and organizations in almost every sector. You can find applications of data science and machine learning across areas as diverse as health care, road travel, sports, government, and e-commerce.

Some of the real-world applications of data science and machine learning include:

In Python, a library is a collection of resources that contain pre-written code. As a programmer, this will save you time because you won’t have to write all your code from scratch. Python’s extensive collection of libraries enables all sorts of functionality, especially in data science and machine learning. Python has interactive libraries for data processing, data modeling, data manipulation, data visualization, machine learning algorithms, and more. Let’s talk about seven of the top Python libraries for these fields.

NumPy is a popular open-source library for data processing and modeling that is widely used in data science, machine learning, and deep learning. It’s also compatible with other libraries such as Pandas, Matplotlib, and Scikit-learn, which we’ll discuss later.

NumPy introduces objects for multidimensional arrays and matrices, along with routines that let you perform advanced mathematical and statistical functions on arrays with only a small amount of code. In addition, it contains some linear algebra functions and Fourier transforms.

SciPy is another open-source library for data processing and modeling that builds on NumPy for scientific computation applications. It contains more fully-featured versions of the linear algebra modules found in NumPy and many other numerical algorithms.

It also adds a collection of algorithms and high-level commands for manipulating and visualizing data. For instance, by combining SciPy and NumPy, you can do things like image processing.

Pandas is an open-source package for data cleaning, processing, and manipulation. It provides extended, flexible data structures to hold different types of labeled and relational data.

Pandas is usually used along with other data science libraries: It’s built on NumPy, and it’s also used in SciPy for statistical analysis and Matplotlib for plotting functions.

Matplotlib stands out for its versatility. Matplotlib can be used in Python scripts, the Python and IPython shells, Jupyter notebooks, and web application servers. In addition, it offers a wide range of charts, including plots, bar charts, pie charts, histograms, scatterplots, error charts, power spectra, and stemplots.

Seaborn is a data visualization library based on Matplotlib and closely integrated with NumPy and Pandas data structures. It provides a high-level interface for creating statistical graphics that assist greatly with exploring and understanding data.

This platform provides a flexible “ecosystem” of libraries, tools, and user resources that are highly portable: You can train and deploy models anywhere, no matter what language or platform you use.

Note: Eager execution is an imperative programming environment that evaluates operations immediately, without needing to build graphs. This means operations return concrete values instead of constructing a computational graph to run later.

Scikit-learn, also called sklearn, is a library for learning, improving, and executing machine learning models. It builds on NumPy and SciPy by adding a set of algorithms for common machine-learning and data-mining tasks.

Sklearn is the most popular Python library for performing classification, regression, and clustering algorithms. It’s considered a very curated library because developers don’t have to choose between different versions of the same algorithm.

Today we’ve given you a brief overview of data science and machine learning through the lens of Python and its top libraries for these fields. Hopefully, our discussion has piqued your interest and you’re considering learning more! We’ve just begun to scrape the surface of what you can do with Python’s libraries for data science and machine learning. There are many other libraries and packages worth exploring, like Scrapy and BeautifulSoup for web scraping and Bokeh for data visualization.

Whether you’re just learning to code or have some Python under your belt, we’ve created the course An Introductory Guide to Data Science and Machine Learning. This course is one of our many data science and machine learning resources, so be sure to check out our other offerings as you progress in your journey.

What is your favorite Python library? Was this article helpful? Let us know in the comments below! 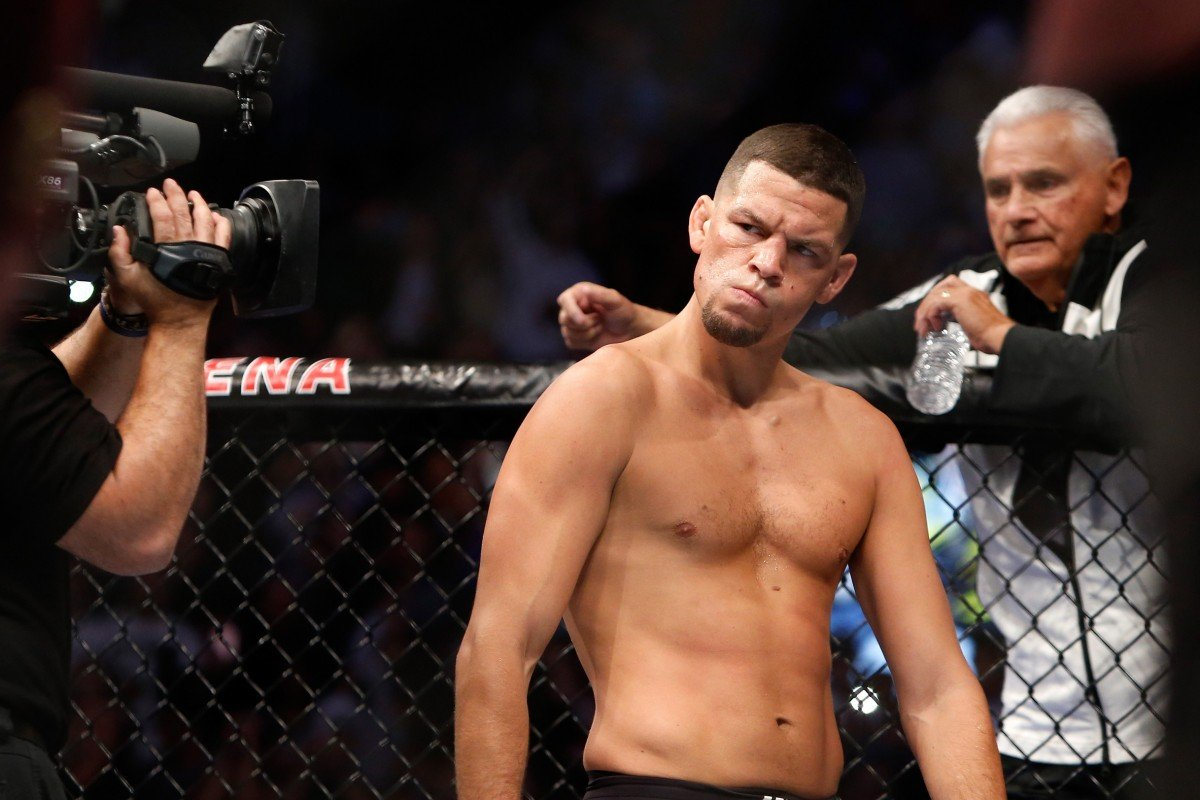 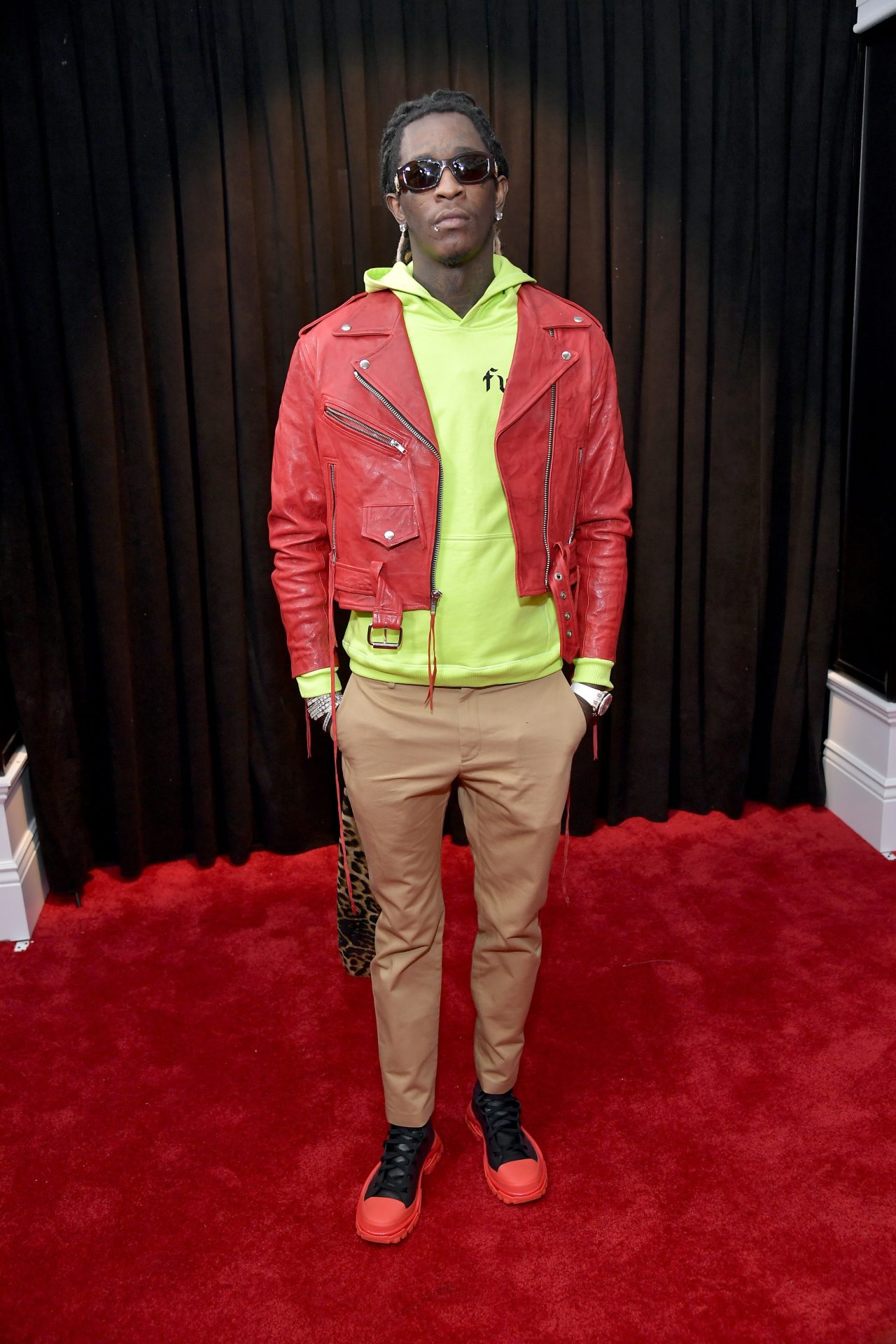