West Ham midfielder Tomas Soucek could make the switch to Tottenham according to journalist Dean Jones.

Soucek was close to signing a new contract at West Ham, before David Moyes pulled the plug as he believes the Czech international doesn’t deserve a new deal, according to 90min.

Journalist Jones believes Antonio Conte will be looking to bring him to Tottenham this summer.

“If he was to become available, I’m sure he’s somebody that Conte will be looking at because he’s got that extra bonus of not needing time to adapt to the Premier League. He can come straight into that team,” said Jones, speaking to GiveMeSport. 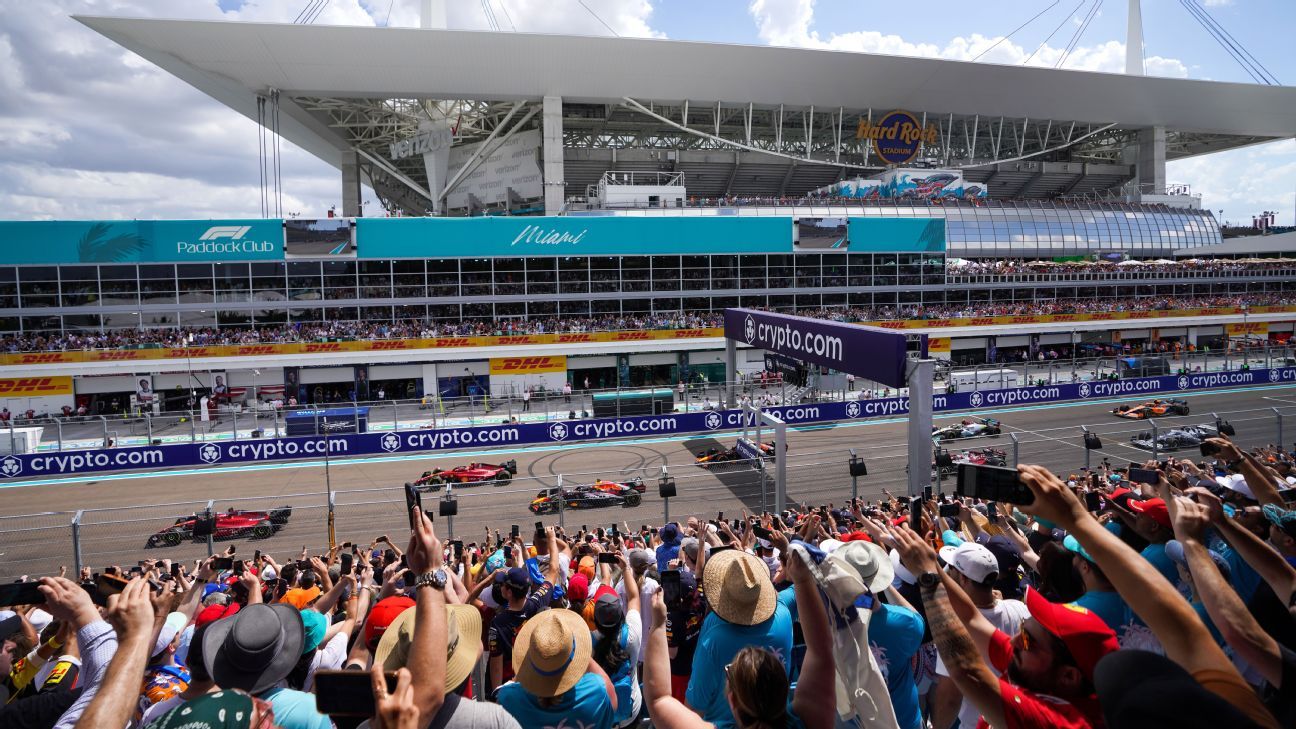 Did the Miami Grand Prix live up to its Super Bowl hype?