HURRICANE, WV (WOWK) — A “Run, Walk and Ruck” race will be happening next week on May 14 to raise money for a scholarship fund in honor of Cpl. William B. Fulks, a Marine who was wounded and killed in Iraq.

According to officials with the event, this is the second annual Cpl. William B. Fulks 5K/10K Run, Walk and Ruck.

They say the money will go to the scholarship fund and support a local Marine Corps League Detachment.

The event is on May 14, starting at 9 a.m. at the Meeks Mountain Trail in Hurricane.

The cost of the event is $40, which includes the 5K or 10K, T-shirts and prizes for podium winners. They say the event will be held “rain or shine.”

More information can be found on the race’s website.


STAY IN THE KNOW: Sign up for the WOWK 13 News Daily Newsletter

In 2006, Fulks was wounded by an explosive in Iraq, which gave him second and third-degree burns and other injuries, according to a press release. They say he died 18 days later on May 18, 2006. 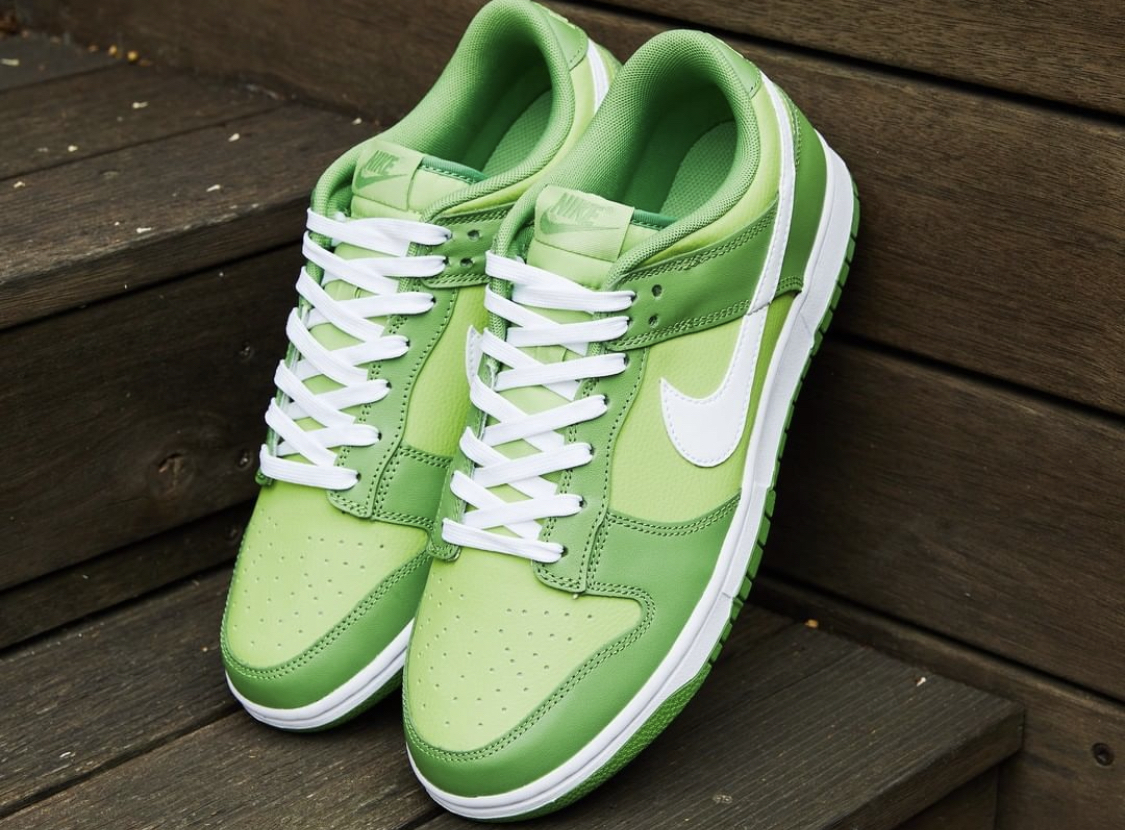