580 Active Aircraft: Which Airlines Fly The Most Boeing 737 MAX?

It has been over a year and a half since the Boeing 737 MAX was recertified by the FAA. While the type’s initial recovery was pretty slow, it has certainly gathered pace in recent months. As of January 1st, there were 480 active Boeing 737 MAX aircraft. This has since ballooned to 581 operational aircraft as of May 9th.

Thirty-seven airlines are operating at least one variant of the MAX. With 72 jets, Southwest maintains the largest Boeing 737 MAX, though the Ryanair Group is close to knocking the US low-cost carrier from the top spot with 65 of its own Boeing 737 MAX 8 200s.

Around three-quarters of all active Boeing 737 MAX aircraft are the -8 variant. The remaining quarter is split roughly 10/15 between the 737 8 200 (currently only flown by the Ryanair Group) and 88 MAX 9s. With 428 examples across 34 airlines, the mid-sized -8 variant far overshadows the larger -9 and the higher capacity -8 200. Of course, no carrier currently uses the MAX 7 or MAX 10 as both variants are still undergoing certification.

While Southwest has more MAXs than any other carrier, United remains king when it comes to the -9 with 30 of the type. Only Panama’s Copa Airlines and Alaska Airlines exclusively use the MAX 9, with the other five operators also operating the -8. With Ryanair and TUI considered at the group level rather than their component airlines, they have 65 and 32 aircraft. These airlines rank second and seventh worldwide based on fleet size, respectively.

As of the latest data, there are 16 airlines with double digits of operational Boeing 737 MAX aircraft. These are,

Where is the MAX flying?

You can track the global recovery of the Boeing 737 MAX by looking at its route map for each month. For this, we used schedule data from Cirium. Below are three maps showing,

As you can see, the MAX’s recovery was initially limited to North and South America soon after the FAA recertified the jet. By May, the aircraft had received the green light in Europe and the Middle East. However, the story is much different today, with MAX services scheduled on every continent. This includes transatlantic and transpacific services. There are still three notable gaps in the 737 MAX’s operations despite this.

The most significant gaps in operations are seen in China and Russia. These two markets are the only significant markets not to have recertified Boeing’s latest narrowbody iteration. Signs have suggested that China is preparing to recertify the MAX, with the country laying the foundations for unbanning the jet in December. Meanwhile, Boeing has been ferrying MAX aircraft to its final completion center in China.

It’s unclear when the Boeing 737 MAX will be ungrounded in Russia, though current regional tensions could mean that this isn’t expedited. Kazakhstan’s SCAT Airlines has scheduled its only Boeing 737 MAX to fly to Moscow throughout May. However, data from FlightRadar24.com shows that other aircraft, including a Boeing 757, have instead been operating the flights.

The final remaining gap is the south of Africa. While the other two holes are created due to the MAX remaining grounded, this gap is simply due to a lack of operators in the region. Comair was flying the MAX in South Africa under its British Airways franchise, though ch-aviation.com reports that it returned its only jet last December and wants to cancel its remaining order.

Have you flown on the Boeing 737 MAX since it was ungrounded? Let us know below!

Have you flown on the Boeing 737 MAX since it was recertified?


Why Wizz Air Lost Its Appeal Against TAROM’s State Aid 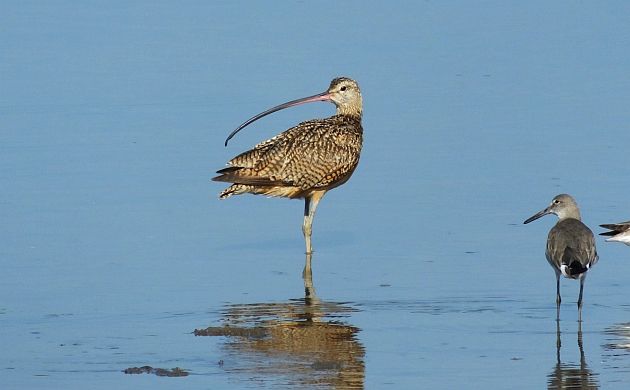