There is a 50:50 chance the global temperature will temporarily reach 1.5 degrees Celsius above pre-industrial levels in the next five years, according to a new update by the World Meteorological Organization (WMO).

The chance of temporarily exceeding 1.5°C has increased steadily since 2015, when it was close to zero, according to the study led by the UK Met Office, the WMO’s lead centre for such predictions.

Between 2017 and 2021, there was a 10 per cent chance the threshold would be exceeded, but that probability has increased to nearly 50 per cent for the 2022-2026 period, according to the Global Annual to Decadal Climate Update.

Even temporarily exceeding 1.5C would be a significant moment because the 2015 Paris Agreement aims to keep the average temperature to no more than 1.5C higher than pre-industrial times, in order to prevent the worst damage from climate change. Countries agreed that if 1.5C could not be met the goal is to limit global heating to “well below” 2C.

However, if the 1.5C temperature threshold is temporarily exceeded in one of the next five years, that does not mean that the Paris Agreement has been broken. That’s because the target refers to the underlying average temperature excluding year-on-year natural variability, according to Steven Sherwood, of the University of New South Wales Climate Change Research Centre.

“In other words, to actually exceed the target we’d have to be above 1C even in a “normal” year, and that is much less likely,” he said. But the report shows the world is getting “uncomfortably close” to this target, he added.

Grahame Madge, a climate spokesperson for the Met Office, said exceeding 1C means there is a greater chance of exceeding it regularly in the future – as happened with exceeding 1C.

“Reaching 1.5C by the end of the century is still feasible, but an overshoot of 1C is increasingly likely before coming down again,” he told The Independent. “Getting back down to 1C by the end of the century will require extremely strong mitigation to end fossil fuel use and it will require using technologies, as yet untested at scale, to remove greenhouse gases from the atmosphere.”

The United Nations’ International Panel on Climate Change has warned that an extreme heat event that occurred once per decade in a climate without human influence would happen 4.1 times a decade at 1C for example. This means that about 14 per cent of Earth’s population will be exposed to severe heatwaves at least once every five years.

The picture only gets worse from there. If the world were to warm to 1C an extreme heatwave would happen 5.6 times a decade instead of once, and 37 per cent of the global population would be exposed to severe heatwaves at least once every five years.

Warming of 1C would also destroy at least 70 per cent of coral reefs, but at 1C more than 99 per cent would be lost, for example.

“These projections show that we are perilously close to the limit beyond which most experts and governments have concluded that the risks of impacts would become unacceptably high,” Bob Ward, policy and communications director at the Grantham Reserach Institute on Climate Change at the London School of Economics and Political Science, told The Independent.

While there is no evidence that there would be instant disaster across the world when the global temperature reaches 1.5C, it will likely lead to even more harm to lives and livelihoods in many countries from more severe and frequent extreme events, such as floods and heatwaves, he said.

“Every increment of warming increases risks the world faces, including from passing thresholds in the climate beyond which impacts accelerate or become unstoppable or irreversible,” he added. “This finding should put further pressure on every country, including the UK, to cut emissions much more quickly.”

Why are billions pouring out of DeFi and crypto? ‘The actual tech hasn't caught up to the valuations yet’ 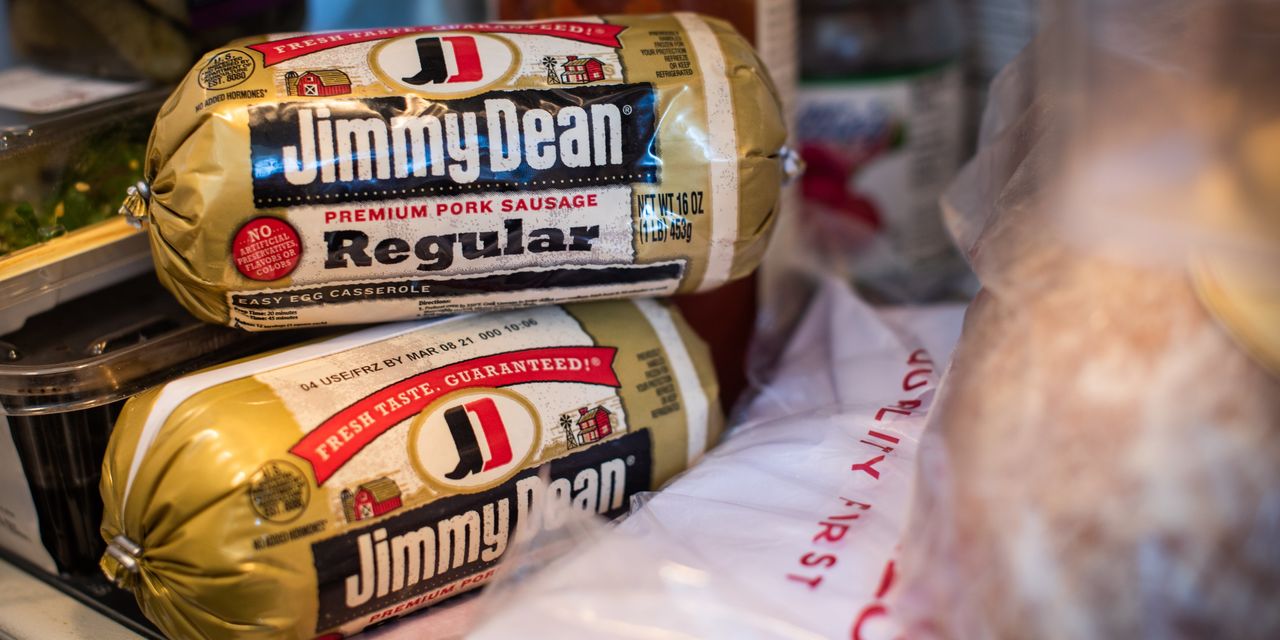