42 Dugg has reportedly been arrested for failing to serve a six-month prison sentence.

According to an article published by The Detroit News on Thursday (May 5), 42 Dugg—born Dion Hayes—was arrested by federal agents early Wednesday morning (May 4), after landing in Detroit on a private plane. The arrest stems from the Michigan rapper failing to report to a federal prison camp in West Virginia on April 12, after he was found guilty of illegal firearm possession and sentenced last November. Dugg could reportedly face up to five years in prison for refusing to report.

The case originates from 42 Dugg’s previous conviction of carjacking and felony firearms possession in 2017. In November of 2019, while on probation from the gun case, the Bureau of Alcohol, Tobacco, Firearms and Explosives received an anonymous tip that Dugg had violated his probation by firing a gun in a shooting range in Atlanta. 42 Dugg was arrested for the violation in March of 2020 and sentenced to three years probation with a reported $90,000 fine for illegal possession of a firearm. In August of 2020, Dugg was arrested for evading the police in Detroit and again avoided serious jail time.

Last December, however, Dugg had repeatedly failed drug tests and was arrested for obstructing law enforcement in Nevada. In February, a judge revoked the rapper’s probation and sentenced him to six months in prison and two years of supervised release. According to 42 Dugg‘s lawyer, his reasoning for not yielding the sentence is because they had filed to appeal the probation revocation.

42 Dugg is coming off the release of his new joint album with labelmate EST Gee, Last Ones Left. Last May, he released the solo mixtape Free Dem Boyz.

XXL has reached out to 42 Dugg‘s team, the rapper’s attorney and the Detroit FBI for comment. 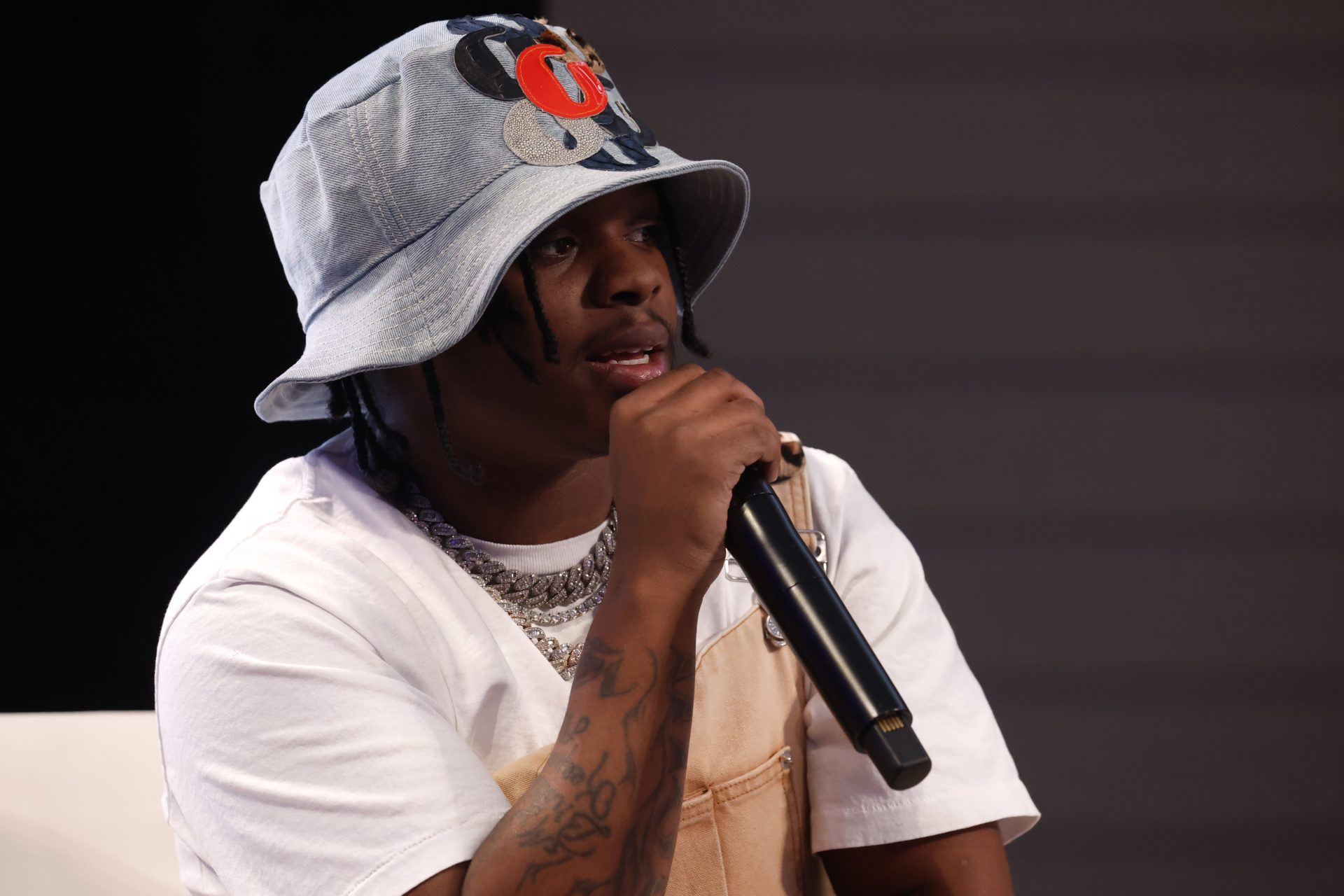 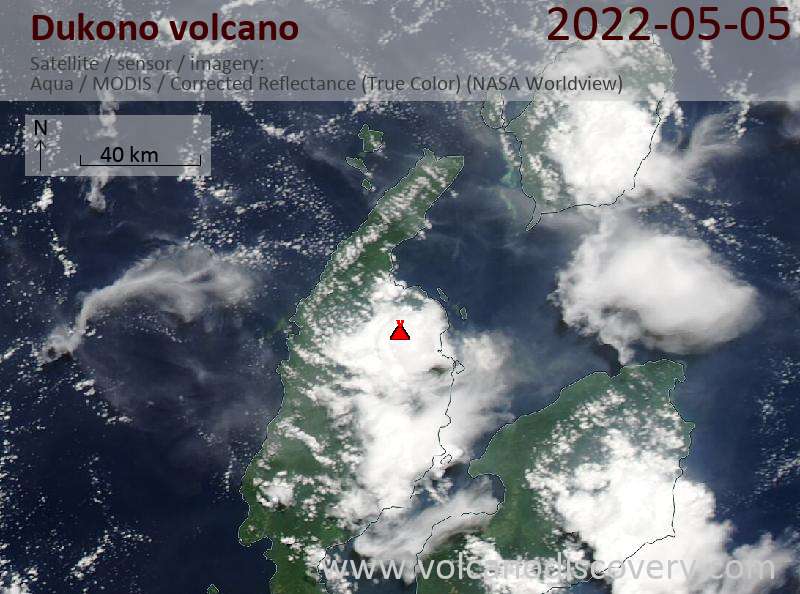