It looks like 42 Dugg has found himself in some trouble, and on Wednesday he was arrested in Metro Detroit after failing to turn himself in to authorities.

According to The Detroit News, Dugg’s attorney confirmed that was taken in by authorities after failing to turn himself in on April 12th in West Virginia to serve a six-month sentence for illegally possessing a firearm. He now is reportedly facing up to five years behind bars for the incident. He was arrested after arriving in Detroit from Memphis by a private plane. He had attended the Grizzlies and Warriors playoff game before landing in Detroit.

His lawyer Steve Scharg said to the outlet,

“He got off the plane and they were waiting there to greet him.”

Dugg’s gun case dates back to 2019 after authorities received an anonymous tip that Dugg had fired a gun while at Stoddard’s Range and Guns in Atlanta. Investigators reviewed documents and surveillance footage and learned Dugg and two other people visited the range on November 8th, 2019.

The criminal complaint states that Dugg was seen on video loading and firing a 9 mm Glock pistol. Because he was convicted of carjacking and felony firearms possession and released from prison five years ago, he is not allowed to possess any firearms. In March 2020, he was arrested and charged with felony firearm possession.

Due to the height of the COVID-19 pandemic, Dugg’s lawyer was able to keep him from serving time in prison as people were contracting the virus behind bars. He ended up being sentenced to three years of probation and ordered to pay a $90,000 fine for illegally possessing a firearm. However, he was threatened with having his probation revoked after he tested positive for drugs and was also arrested in Nevada for obstructing law enforcement.

In February, his probation was revoked and he was sentenced to six months in prison and two years of supervised release. However, his lawyer says he filed an appeal. Scharg said,

“He filed an appeal and he thought that by filing an appeal, it stayed the proceedings, but obviously it didn’t.”

42 Dugg is now scheduled to appear in court where a judge will decide if he will be released on bond. 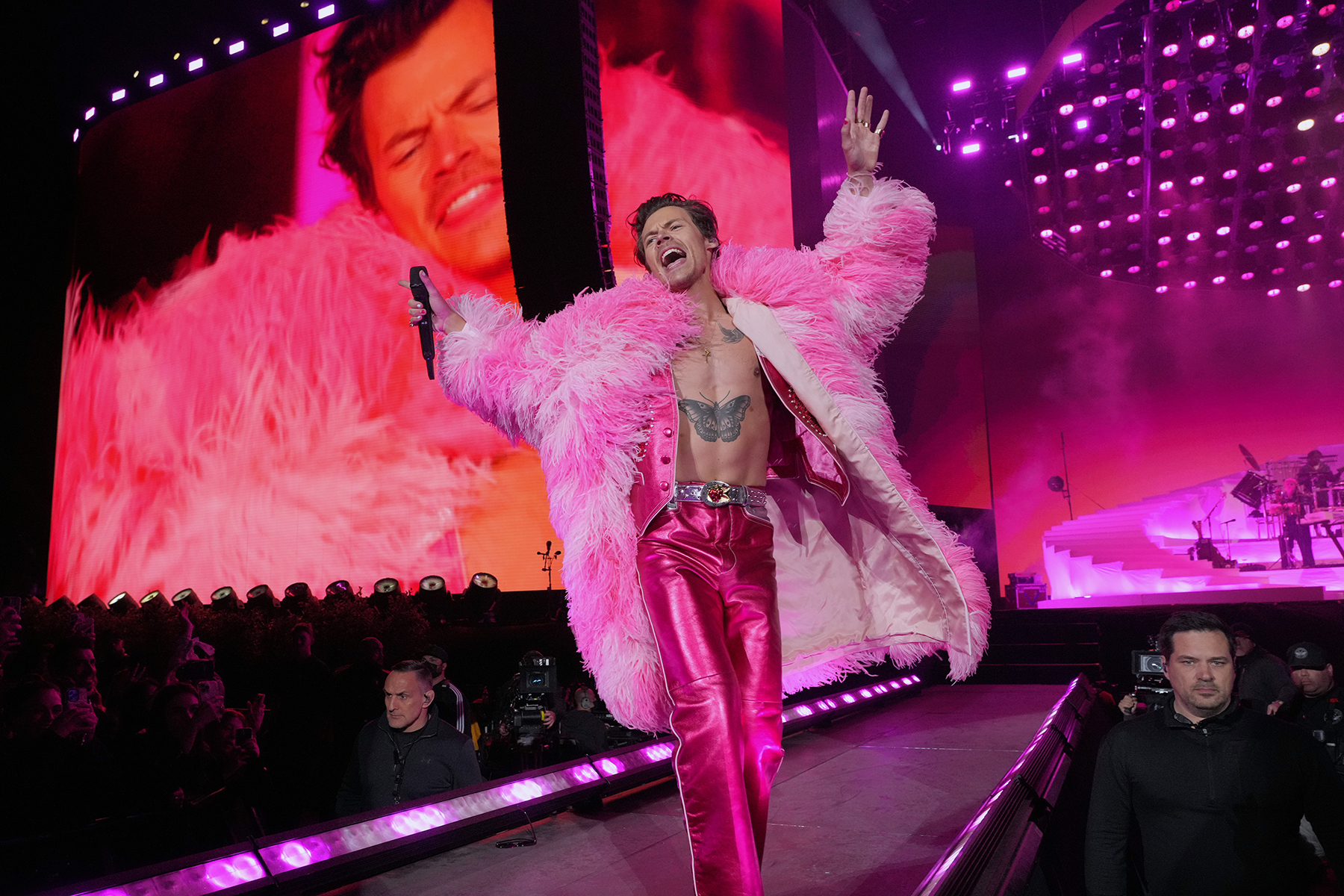 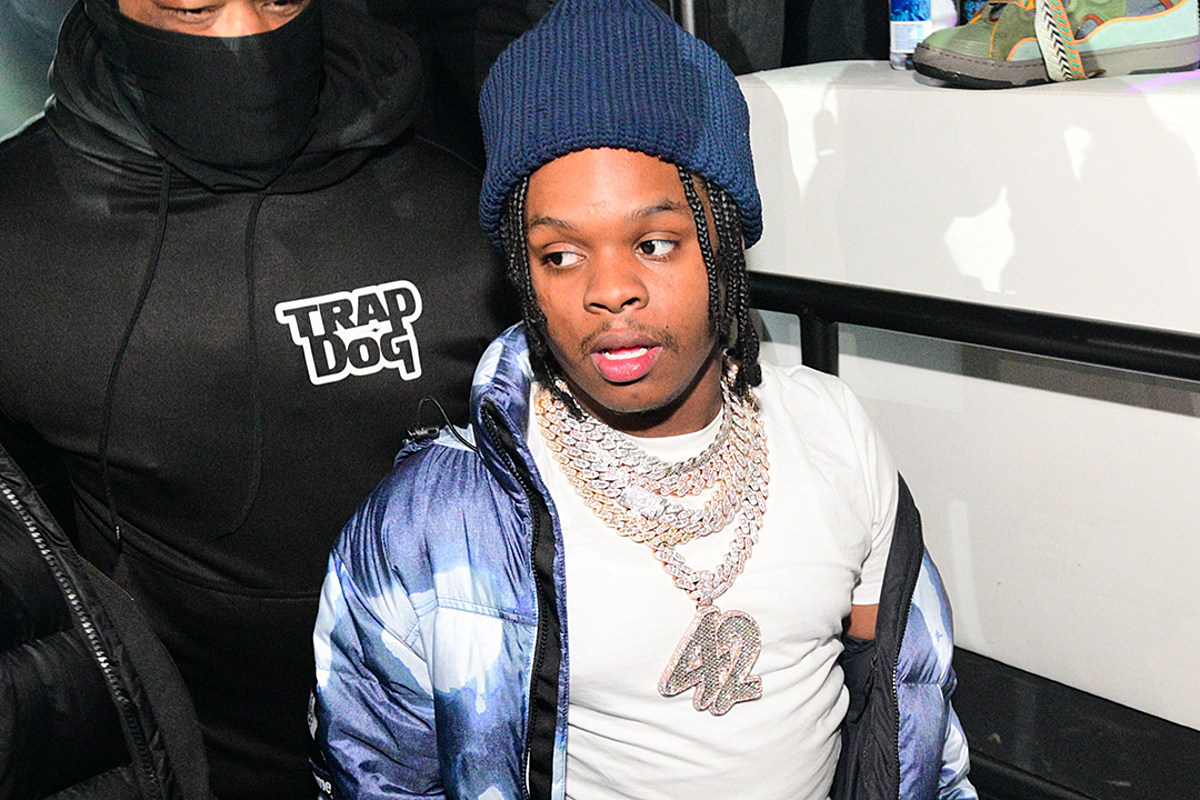