£27m Spurs star admits he is unsure about his future

Forgotten Tottenham man Giovani Lo Celso has admitted to uncertainty over his future after his loan spell at Villarreal came to an end.

The Argentine playmaker hasn’t really lived up to expectations at Spurs, so it seems likely he could be heading back to La Liga after also previously impressing in his time at Real Betis.

Still, for now, it seems Lo Celso is unsure about precisely what’s going to happen with him this summer, judging by his latest Instagram post.

“Closing another season… Qualifying for Europe in a very difficult stadium ? Champions League semis being very close to the goal… Thanks for the support of the usual! Now to think about what’s to come,” Lo Celso said.

Lo Celso cost Spurs £27million to sign from Betis, but one imagines they’d now have to accept less than that to let him go. 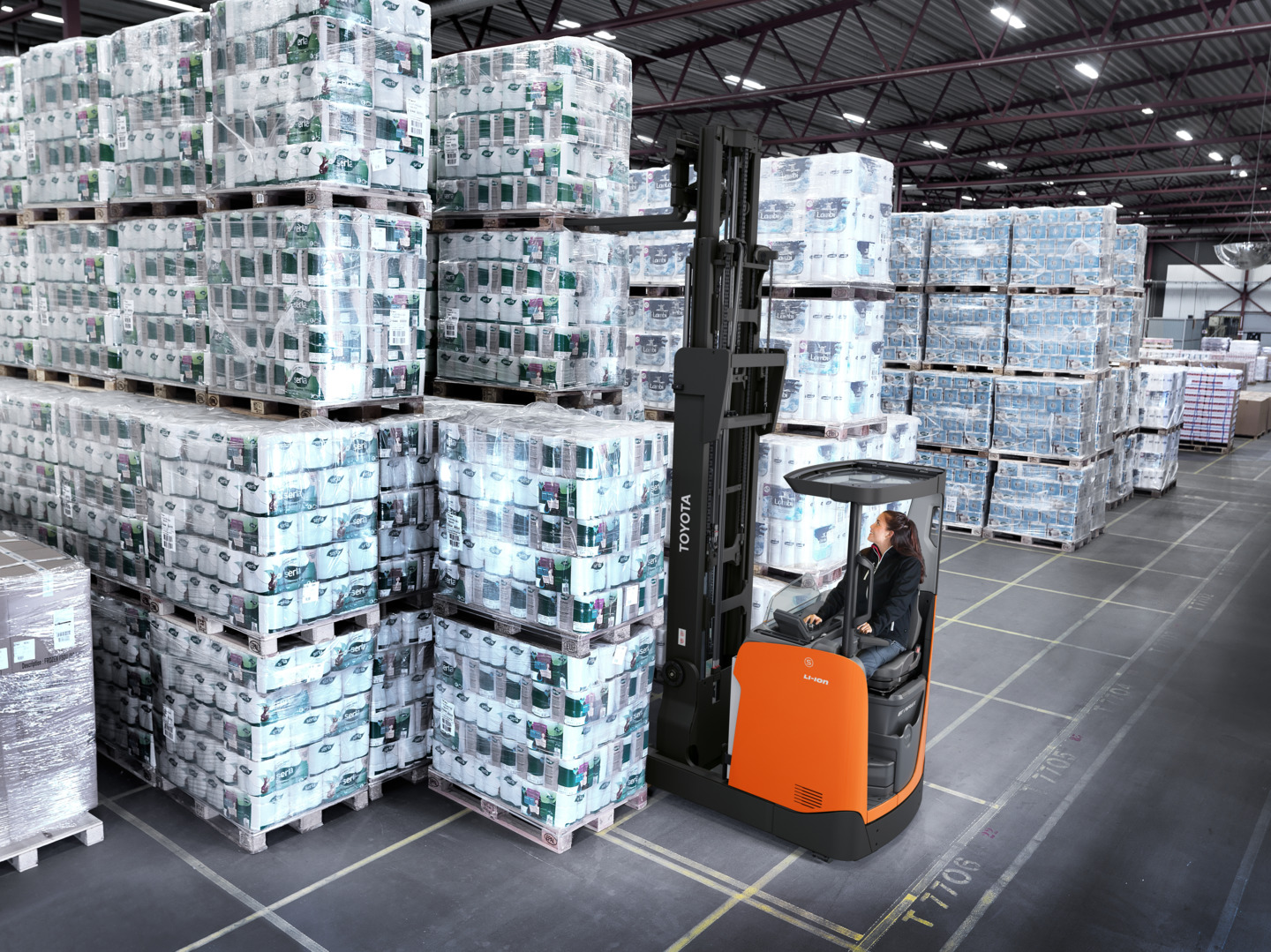