The high-performance variant of Mercedes’s entry-luxury C-class sedan will return as the 2023 C63, but this time it will get a radically different engine. Most recently powered by a 4.0-liter, twin-turbocharged V-8 engine of either 469 or 503 horsepower this new-generation C63 will be motivated by an engine half that size: a 2.0-liter turbocharged four-cylinder hybrid powertrain making around 500 horsepower. It promises to preserve much of the previous C63’s stonking great performance, though the engine’s character will no doubt change radically. To help mitigate turbo lag, the downsized engine uses an electrically powered turbocharger system related to the one found Mercedes-AMG’s Formula 1 race car. The technology is also used in other race series as well, but this is its first production application in a U.S. model. The rest of the package will be heavily based on the all-new C-class that debuted for the 2022 model year but with racier styling and a spruced-up interior. Mercedes-AMG has also confirmed that the junior C43 model will also return to the lineup, but we review that model separately.

After taking two years off, the C63 is expected to return to the Mercedes-AMG lineup as a 2023 model. We expect to see the car unveiled by the end of 2022 with sales starting early next year.

Pricing and Which One to Buy

Mercedes-AMG hasn’t released pricing yet but we expect the C63 to follow the new three-trim layout that launched with the 2022 C-class, starting with the Premium base trim around $70,000 and going up from there.

Gone is the old twin-turbo V-8 engine from the 2021 C63 and in its place is a turbocharged 2.0-liter four-cylinder. But before you get disappointed at an engine half the size of the old one, you should know that this inline-four will be augmented by a 201-hp electric motor and uses a 400-volt electric turbocharger to reduce turbo lag. The new high-performance hybrid propulsion system will pump out around 500 horsepower combined, making it a natural rival to performance sedans such as the BMW M3and the Cadillac CT4-V Blackwing. This setup probably won’t allow for any all-electric driving; its purpose instead is to provide similar performance to the outgoing car with better overall fuel economy. When we get a chance to test drive the new C63—which we are eager to do—we’ll update this story with driving impressions and test results.

More on the C63 Sedan

As more information becomes available, we’ll update this story with more details about: Preview: What you need to know about stage 16 of the 2022 Giro d'Italia - CyclingTips 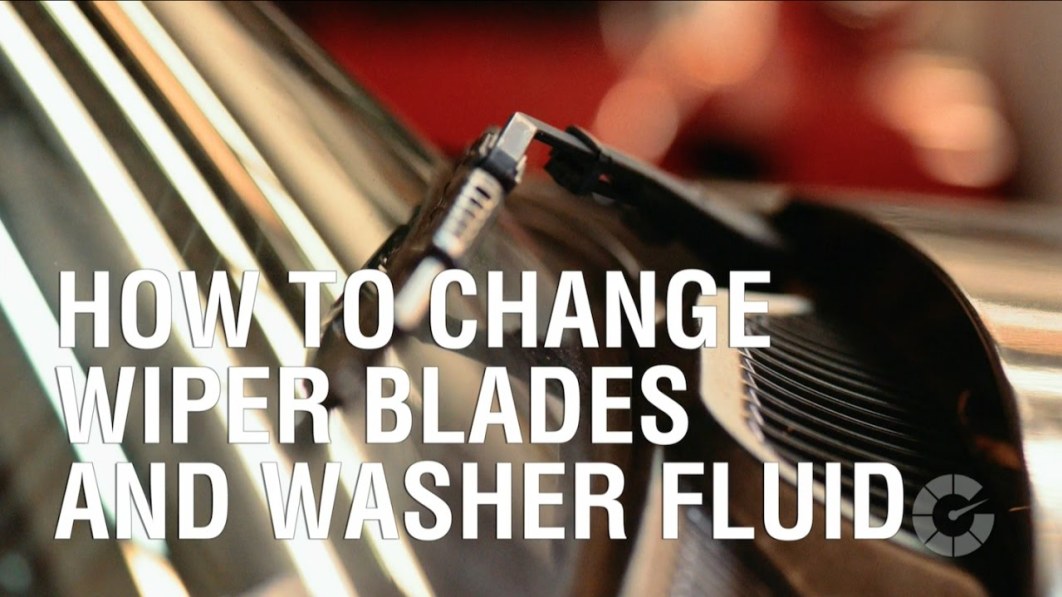 How to change wiper blades and washer fluid | Autoblog Wrenched