Maserati is returning to the convertible segment after a brief hiatus with a topless version of the MC20 named Cielo. The roadster offers the same twin-turbocharged V6 engine and carbon fiber chassis as its coupe counterpart but it gains a power-retractable glass roof panel.

“Cielo” means “sky” in Italian — it’s a fitting name. Visually, the MC20 Cielo is nearly identical to the MC20 coupe from the rocker panels to the belt line. It’s what’s above that counts: Maserati fitted the roadster with a glass roof panel that opens or closes at the push of a button in about 12 seconds. The space that it occupies is located behind the passenger compartment so engineers had to redesign the decklid, and the engine is no longer visible through a glass cover. We’re told that the transformation adds only about 143 pounds to the MC20 for a curb weight of roughly 3,400 pounds.

Maserati planned the convertible model from the get-go so few compromises were made during the development process. The Cielo keeps the cool butterfly-style doors, and it offers the same amount of cabin and trunk space as the coupe. Folding away in a couple of seconds isn’t the roof’s only trick: it can go from clear to opaque in a matter of seconds thanks to Polymer-Dispersed Liquid Crystal (PDLC) technology.

Like the coupe, the MC20 Cielo is powered by Maserati’s excellent 3.0-liter Nettuno V6 engine. The mid-mounted six is twin-turbocharged to 621 horsepower and 538 pound-feet of torque, and it spins the rear wheels via an eight-speed automatic transmission. Maserati quotes a zero-to-62-mph time of approximately 3 seconds and a top speed of around 200 mph, which sounds like a quick and fun way to dry your hair. Brembo-built six-piston front and four-piston rear brake calipers keep the engine’s power in check.

Built in Italy, the 2023 Maserati MC20 Cielo will reach showrooms in the coming months. Pricing will be announced closer to the model’s on-sale date. At launch, buyers will be able to order a limited-edition version called PrimaSerie Launch Edition that stands out from the standard model with a specific, three-layer paint color called Acquamarina that was initially developed for Maserati’s customization program. 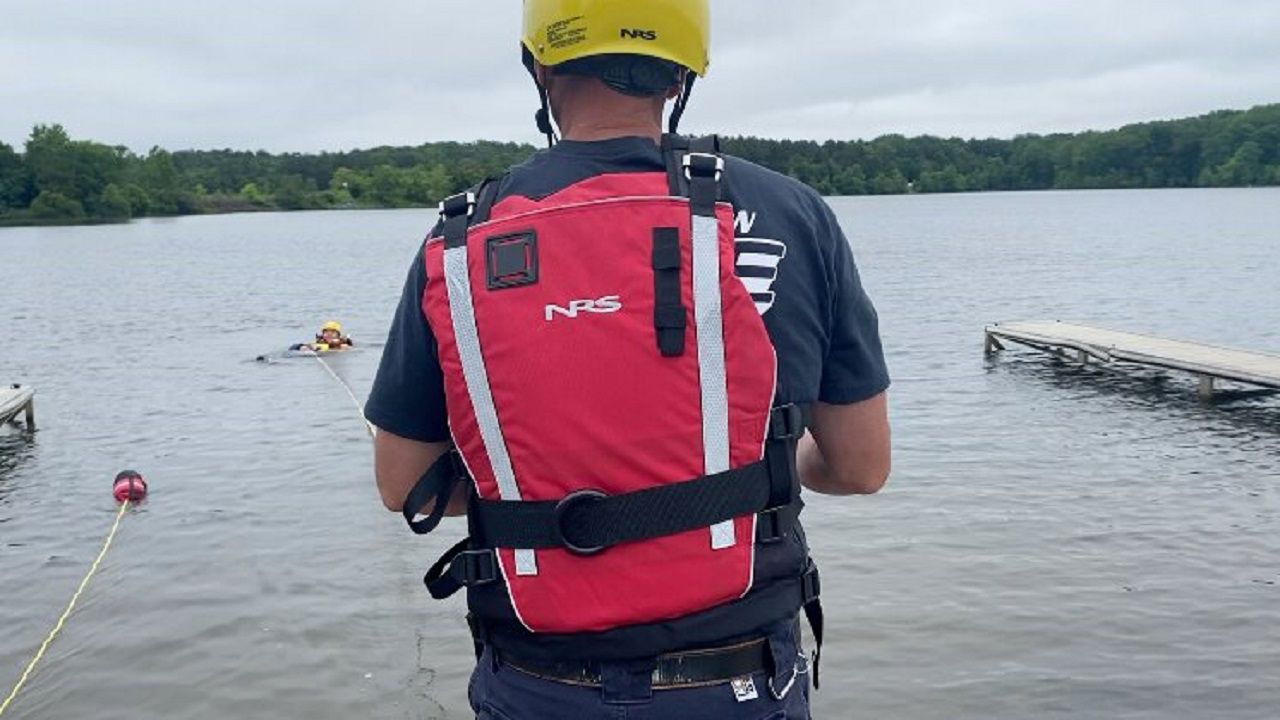