• This 1989 Honda Pilot FL400R is a throwback off-roader with racy bodywork, a roll cage, and a single-seat configuration.

• It features a two-stroke 397-cc single-cylinder engine, a yoke-style steering wheel with hand controls, and a fully independent suspension.

Back in 1989, Tim Burton’s Batman was number one at the U.S. box office and Look Away by Chicago was the most popular song in America. It would be almost 20 years until the debut of the 2008 Polaris Ranger RZR (pronounced “razor”), which is widely regarded as the first performance-oriented side-by-side ATV. However, people forget that in the ’80s Honda was already building badass single-seat, off-road playthings. An excellent example is this Pilot FL400R, currently up for auction on Bring a Trailer—which, like Car and Driver, is part of Hearst Autos.

What began with the primitive Odyssey FL250 in the late ’70s would morph into the more sophisticated Pilot FL400R, which was built between 1989 and 1990. It featured a liquid-cooled, two-stroke 397cc single-cylinder engine with a continuously variable automatic transmission (CVT) feeding the rear wheels. The whole thing is said to have weighed about 593 pounds sans rider.

By today’s standards, the FL400R looks like a glorified go-kart, but the nicely preserved ’89 example that’s currently listed on Bring a Trailer has a high nostalgia factor and neat features that make it our auction pick of the day.

Before Honda slapped the Pilot nameplate on a mid-size crossover, the moniker appeared on a rad single-seat ATV. Known as the Pilot FL400R, it’s rated R for gratuitous use of red paint on its tubular frame and plastic bodywork. From the front bash bar and winged fenders to the tall roll cage and staggered set of gnarly tires, it’s a machine that looks like a lot of fun or a lot of ways to get hurt (parents would probably pick the latter).

The Pilot’s Baja vibes continue with the brush guards on the headlights, the netting behind the driver’s seat, the snorkel air intake, and—most notably—the fully independent suspension. Along with double A-arms and coil-over shocks at each corner, the buggy’s rear dampers have remote-mounted reservoirs, a pretty advanced setup for a personal ATV of the time.

Think Tesla was the first automaker to use a yoke-style steering wheel? Think again. One of the hallmarks of Honda’s single-seat ATV is its steering yoke, which even predates the then popular Knight Rider TV show. Even more intriguing are the hand-operated controls. The hand levers activate the front drum brakes and the single rear disc brake. Its thumb-operated throttle will feel familiar to ATV riders, even if putting on the steering wheel’s wrist straps feels awkward. At least the four-point harness is there to help keep the driver strapped in if things get topsy-turvy.

The Pilot’s other physical controls include an electric starter switch (a pull-start option is there for backup), a hand brake that’s perfect for drift duty, and a shift lever with forward, neutral, and reverse gears. In the event the CVT belt breaks, there’s a replacement belt stored in the cockpit.

In the Pilot FL400R’s heyday, hair bands ruled the airwaves and neon Spandex was in vogue. At that time, buying a 450-hp off-road pickup truck like the Ford F-150 Raptor from the factory was unthinkable, let alone the 702-hp monstrosity that is the Ram 1500 TRX. The closest thing back in 1989 would have maybe been a V-8–swapped Jeep Wrangler, but even that looks like a Tonka toy compared to the comparatively nuclear 470-hp Wrangler Rubicon 392.

To better appreciate how limited the off-road options were in those days, look no further than the Geo Tracker that finished second in our desert-themed comparison test. Put in that context, the Pilot was a pretty desirable package. Nowadays, it can’t match the high-flying antics and lofty performance limits of contemporary side-by-sides. Still, we’d gladly park this pre–Cold War buggy in our garage alongside newer machines.

As of this writing, the bidding has reached $4600. But we wouldn’t be surpised if the final selling price is three to four times that much when the auction ends on Sunday, May 29. 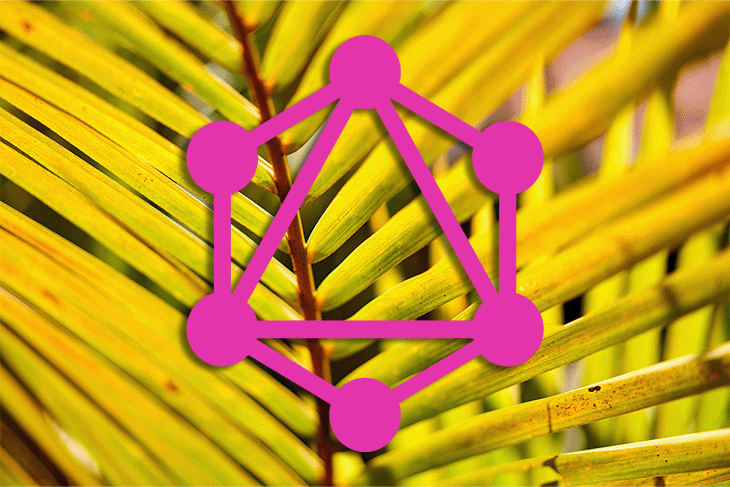 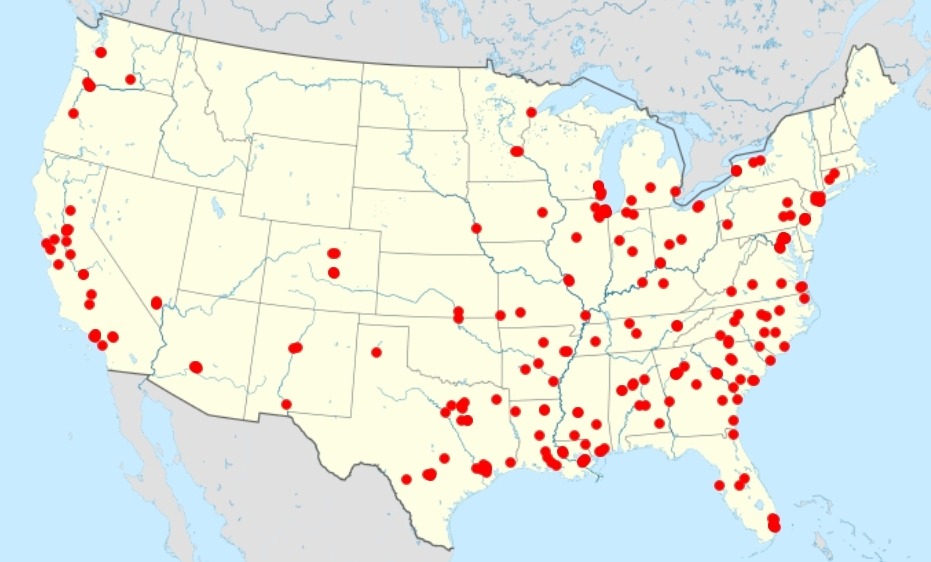