10 Monday AM Reads – The Big Picture

My back to work morning WFH reads:

• The Worst Years Ever in the Stock Market If the year were to end today, 2022 would rank as the 7th worst calendar year return for the U.S. stock market since just before the Great Depression. (Wealth of Common Sense)

• A $60 Billion Crypto Collapse Reveals a New Kind of Bank Run: Terra’s coins were supposed to be the future of money. But they relied on confidence—which can vanish in an instant. (Bloomberg) see also Crypto Might Have an Insider Trading Problem Anonymous wallets buy up tokens right before they are listed and sell shortly afterward (Wall Street Journal)

• The Stock Market is a Voting Machine: “Earnings drive stock prices.” This is one of the oldest maxims in investing. As earnings rise or fall, stock prices are said to move higher or lower by a commensurate amount. But is this actually how it works? (Compound)

• The switch back from goods to services that wasn’t: Pre-pandemic, Americans spent roughly 36 per cent of their incomes on goods, says Chris Rogers, Flexport’s supply chain economist. In early 2021, with millions confined to their homes, that figure jumped to around 42 per cent. Cue pandemonium at many of the world’s biggest ports. (FT Alphaville)

•  As Global Markets Shudder, Investor Sentiment About China Ranges from Exuberant to Highly Cautious: “It’s important to distinguish between what’s happened with Russia and what might happen with China,” said Andy Rothman, chief investment strategist at Matthews International. (Institutional Investor)

• How much longer can Google own the internet? The synonym for search finds itself in big antitrust trouble. (Recode)

• The air conditioning paradox How do we cool people without heating up the planet? (Vox)

• Ukraine endgames 2.0: Can either side ‘win’ this war? Russian mistakes, Ukrainian resilience and NATO support have narrowed the options for how the conflict might end. (Grid)

• The Right’s Long, Misguided Attempt to Claim Comedy’s Greatest Iconoclast for Themselves George Carlin’s anti-authoritarian polemics go viral across the political spectrum, but where did he really stand? (Slate)

• Aristotle goes to Hollywood Today, the ancient Greek storyteller would be winning Oscars. To learn how, turn to the Poetics, his masterwork on writing (Aeon)

Be sure to check out our Masters in Business interview this weekend with Gerard K. O’Reilly, Co-Chief Executive Officer and Chief Investment Officer of Dimensional Fund Advisors, which manages $650 billion in client assets. Previously, he was Head of Research at DFA, managing the firm’s rigorous approach to interpreting, testing, and applying research in portfolios. 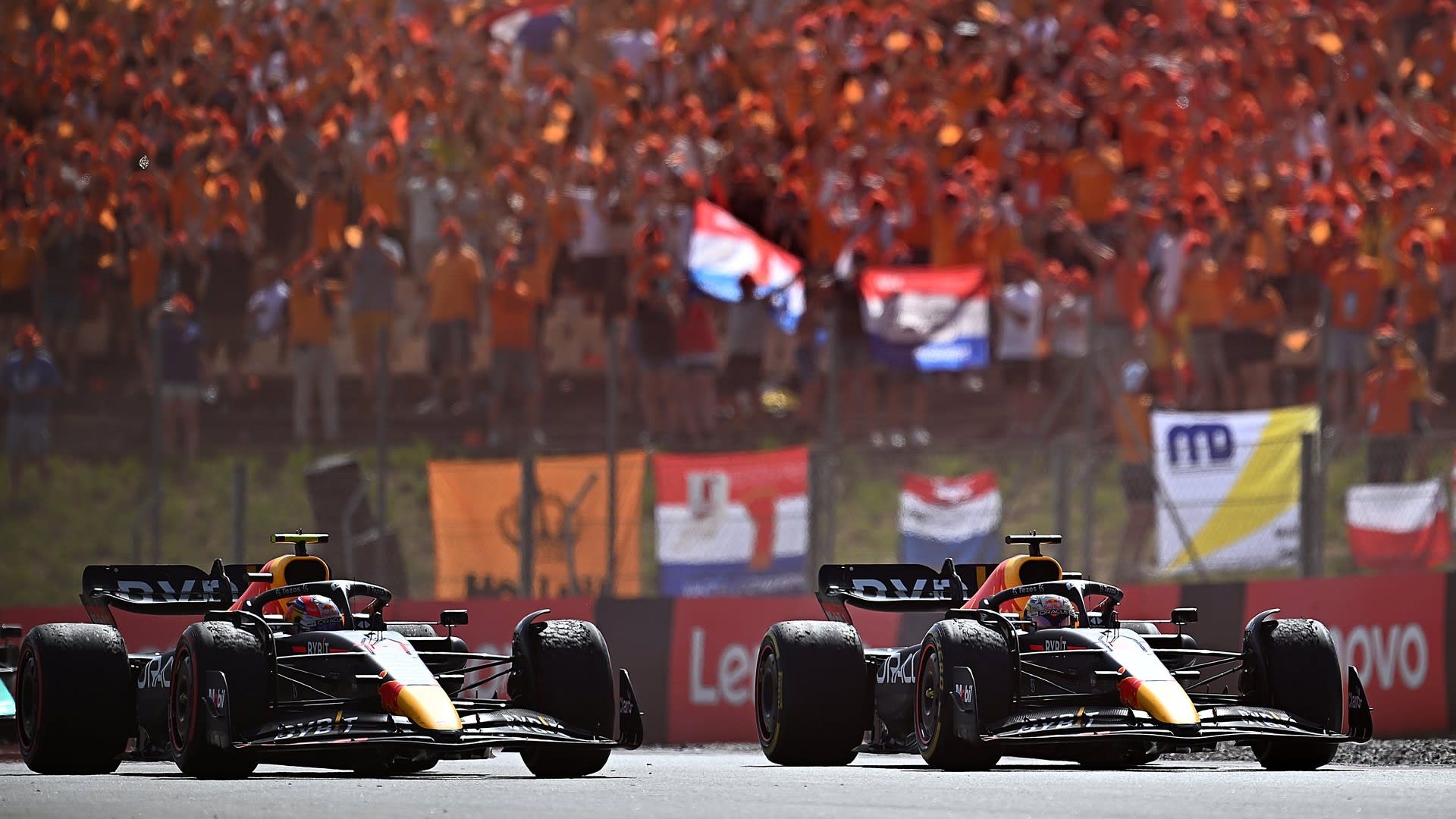 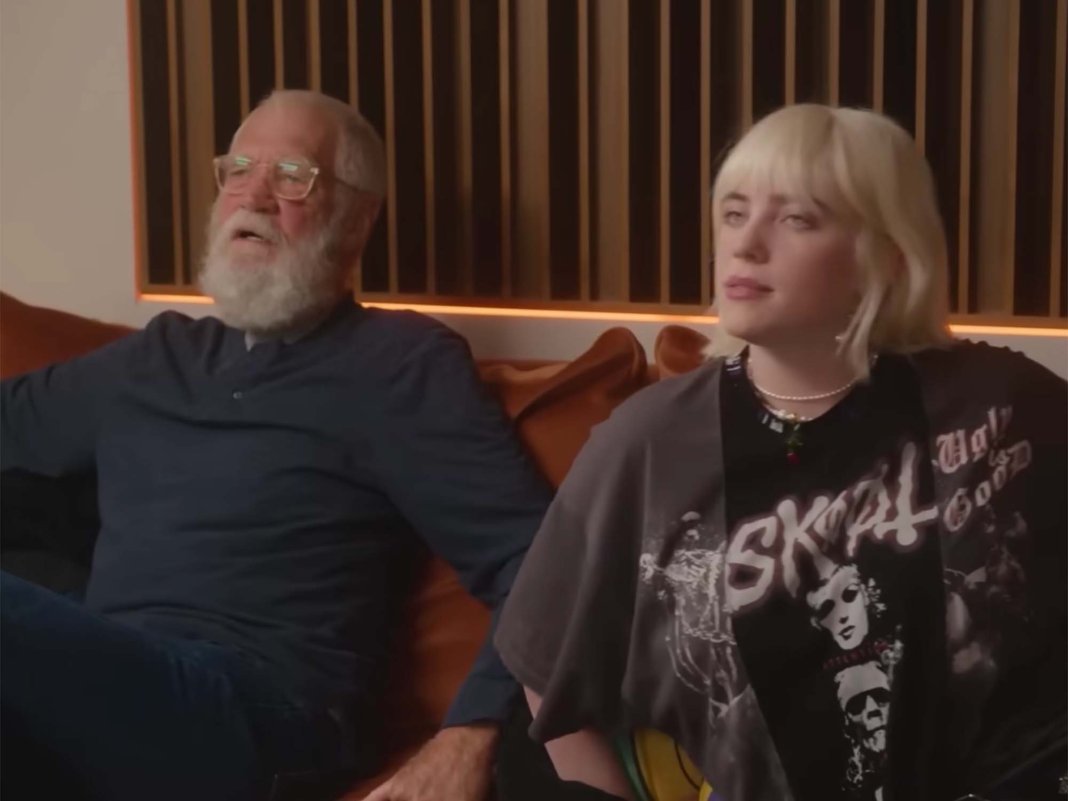